Hiraoka Kimitake was born in Tokyo on 14 January 1925, the son of Hiraoka Azusa and Hashi Shizue. Mishima Yukio was his pen name during his career as a writer.

Yukio married Sugiyama Yōko on 11 June 1958 and they had two children together.

Yukio's best known works include Confessions of a Mask, The Temple of the Golden Pavilion, and Sun and Steel. He was the candidate for the Nobel Prize for Literature in 1968, but the award went to Kawabata Yasunari instead.

Yukio was a Japanese nationalist, and founded the Tatenokai in 1968. On 25 November 1970, he and four other members attempted to overthrow the Japanese government by seizing control of a military base and holding the military commander hostage. After failing to restore the powers of the reigning Emperor, Hirohito, through his ideas of Kokutai, Yukio committed suicide through seppuku at the age of 45. In his memory, the Mishima Yukio prize has been awarded since 1988.

Under Japanese copyright laws, Yukio's writings would enter public domain on 1 January 2041 (current as of 1 December 2019).

Is 由紀夫 your relative? Please don't go away!

ask our community of genealogists a question.
Sponsored Search by Ancestry.com
DNA
No known carriers of 由紀夫's ancestors' DNA have taken a DNA test. 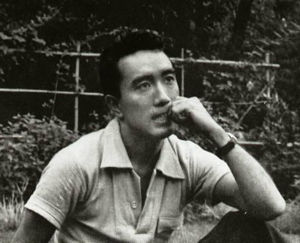 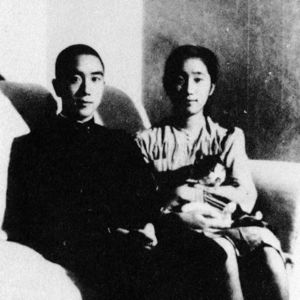