Rock Musician, A native of Dallas, Texas, he was the lead guitarist for the influential heavy metal group "Pantera". The band, popular from it's beginning in 1982 up through the 2000s, released several albums over their more than 20 year career, and had signature songs such as "Mouth For War", "Walk", "This Love", and "Cemetery Gates". After the breakup of that band, Abbott joined the heavy metal group "Damageplan", which gained a following largely due to his musical notoriety from his Pantera career. On December 8, 2004, while performing at the Alrosa Villa Club in Columbus, Ohio, with his band, a man burst onstage and began shooting. Three people including Abbott were killed, and a few others were injured. The gunman was later shot and killed by a police officer. Through his career he was known as "Diamond Darrell" and "Dimebag Darrell".

Is Darrell your relative? Please don't go away!

ask our community of genealogists a question.
Sponsored Search by Ancestry.com
DNA
No known carriers of Darrell's ancestors' DNA have taken a DNA test. 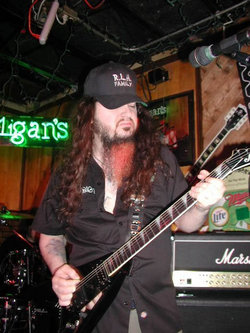 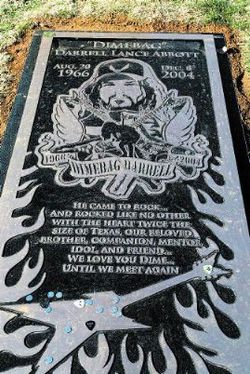 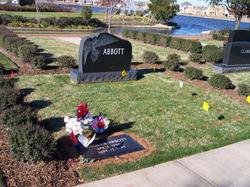