Charles Francis Adams was born on May 27, 1835, in Boston, Massachusetts Charles Francis Adams, Sr. and his wife, Abigail Brown Brooks. He fought in the Civil War, with distinction from 1861 to 1865, attaining the rank of Brevet Brigadier General. He married Mary Hone Ogden on November 8, 1865, in Newport, Rhode Island. They had five children during their marriage. He died on March 20, 1915, in Washington, District of Columbia, having lived a long life of 79 years, and was buried in Quincy, Massachusetts.

Adams served in the Union Army during the American Civil War. He was commissioned as a first lieutenant in the 1st Massachusetts Volunteer Cavalry on December 28, 1861. He fought with distinction during the Gettysburg Campaign, where his company was heavily engaged at the Battle of Aldie. When the regiment's 3-years enlistment ended it was reduced to a battalion; and Adams was mustered out of service on September 1, 1864. On September 8, 1864 he was commissioned as the lieutenant colonel of the 5th Massachusetts Cavalry (officially designated "5th Massachusetts Colored Volunteer Cavalry"). He was promoted to colonel and assumed command of the regiment on March 14, 1865. When he assumed command, the regiment was assigned guarding Confederate prisoners of war at Point Lookout, Maryland.

He resigned from the Army on August 1, 1865. Colonel Adams was awarded the grade of Brevet Brigadier General for distinguished gallantry and for meritorious services during the war.

Thank you to Stanley Wood for creating Adams-14397 on 21 Nov 13. Click the Changes tab for the details on contributions by Stanley and others. 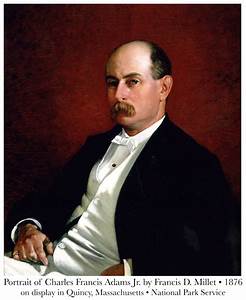 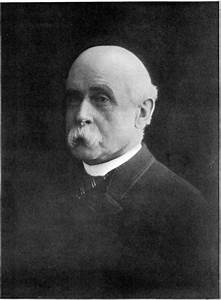 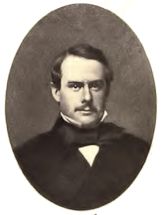 Maggie N.
Hi Stanley , can you add me for the US President's Project ?