He is the son of George Adams and Martha McCord. [1]

No more info is currently available for Willam Adams. Can you add to his biography?

He went by Bill. His stepchildren and grandchildren called him "Papa Bill."

Bill Adams was born on 20 Jan 1884 in Elba, Coffee County, Alabama, to George and Martha Adams. He was one of seven children.

He worked, at various times, as a coal miner, a sharecropper, and a preacher.

He lived much of his life in Limestone County, Alabama, but moved around quite a bit in search of work.

He was married four times. His first two wives died in childbirth; his third divorced him on charges of abandonment (which he denied); his fourth wife outlived him.

His first marriage was to Jimmie Sides, with whom he had one surviving child:

(It is believed that Bill and Jimmie had other children who either died at birth or else died in infancy.)

His second marriage was to Elsie Lovell, with whom he had two surviving children:

(They also had a son, Elec Andrew, who died either at birth or in infancy, and a daughter, Ozella, who died at birth.)

His third marriage was to Willie Pitts, with whom he had two children:

His final marriage was to Mattie Casteel Moss, with whom he had five children:

ask our community of genealogists a question.
Sponsored Search by Ancestry.com
DNA Connections
It may be possible to confirm family relationships with Bill by comparing test results with other carriers of his Y-chromosome or his mother's mitochondrial DNA. However, there are no known yDNA or mtDNA test-takers in his direct paternal or maternal line. It is likely that these autosomal DNA test-takers will share some percentage (beta) of DNA with Bill: 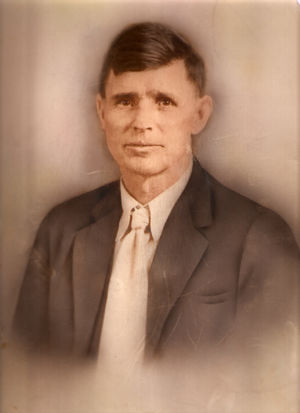 Mattie and Bill Adams with their two youngest children, Marie and Bobby 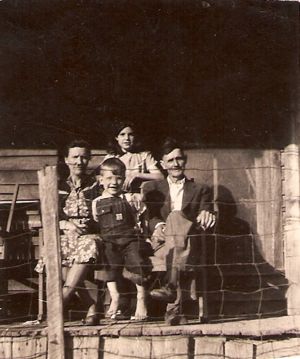 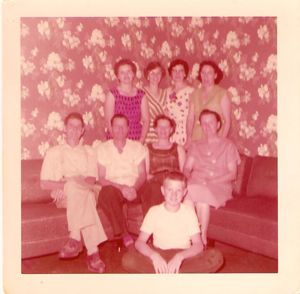 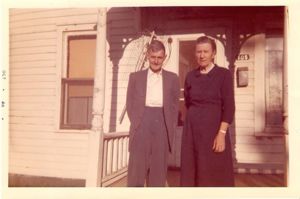 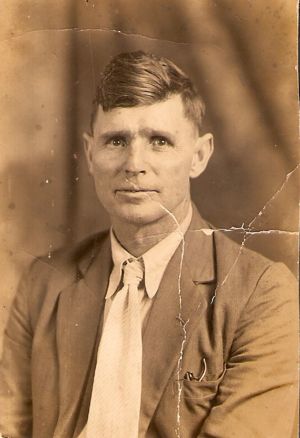 Leave a message for others who see this profile.
There are no comments yet.
Login to post a comment.
[Living Woodhouse]
Adams-16096 and Adams-9916 appear to represent the same person because: clear duplicate
posted Jul 23, 2016 by [Living Woodhouse]