At about age 8, he acquired the nickname "Meat Loaf"; a nickname that stuck as a husky young lad.[1]

He was a multi-platinum musician who was active in the rock music scene from 1971 to 2016.[2] His rock opera, "Bat Out of Hell", made him famous and was one of the best-selling albums of all time.

He was also an actor who was a part of cult-hit films like "Rocky Horror Picture Show" and "Fight Club".

In 1984, he legally changed his given name from Marvin to Michael.

He was twice married and raised 2 daughters.

Sponsored Search by Ancestry.com
DNA Connections
It may be possible to confirm family relationships with Michael by comparing test results with other carriers of his Y-chromosome or his mother's mitochondrial DNA. However, there are no known yDNA or mtDNA test-takers in his direct paternal or maternal line. It is likely that these autosomal DNA test-takers will share some percentage of DNA with Michael: 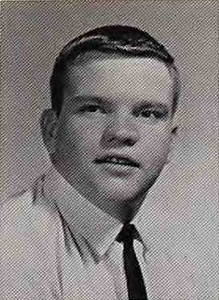 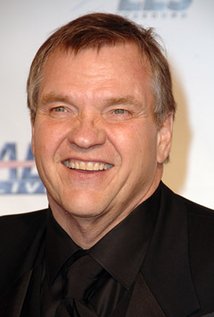 Meat Loaf at GalaxyCon Raleigh in 2019 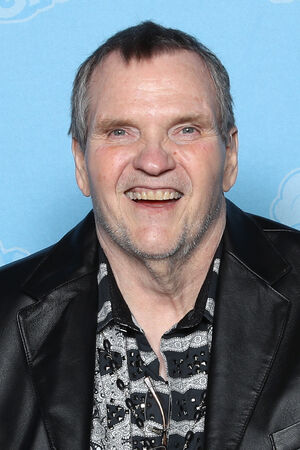 Profile of the Week: Meat Loaf

Ann (Porter) Blom
A huge voice and personality has been silenced, but we will never forget you.