Joseph Addison was born in 1672. He was the son of Lancelot Addison and Jane Gulston. 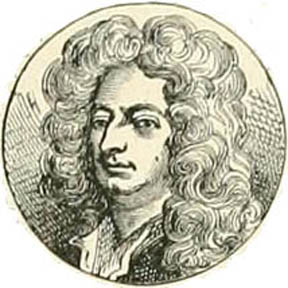 Painting of Joseph Addison by Sir Godfrey Kneller, Bt known as the 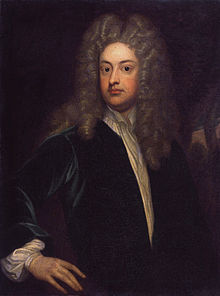 Joseph is 18 degrees from Donald Howard, 14 degrees from Julia Howe and 10 degrees from Henry VIII of England on our single family tree. Login to find your connection.