Robert Adler worked for Zenith Products in the 1940s. He developed the wireless remote control for television sets, using radio waves to transmit signals to the TV. His first one was called "Space Command". Future improvements he made during the 1960s used ultrasonic waves to transmit. 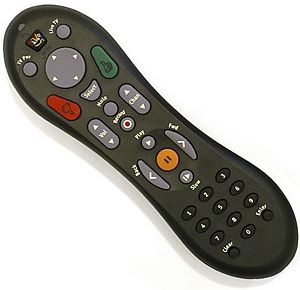 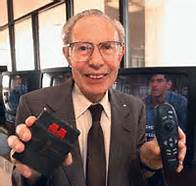 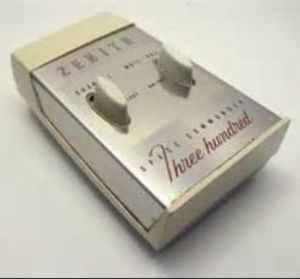