Carl was born in 1908 in McAlester, Oklahoma, the son of Leona Ann (Scott) Albert and Ernest Homer Albert, a coal miner and farmer. Shortly after his birth his family moved to Bugtussle, a small town just north of McAlester. He entered the University of Oklahoma in 1927, graduating Phi Beta Kappa in 1931, was the top male student, then studied at the University of Oxford on a Rhodes Scholarship.

He joined the United States Army as a private in 1941. While in the army, Carl married Mary Harmon on August 20, 1942, in Columbia, South Carolina, just before he was sent to the South Pacific. The couple had two children, Mary Frances and David.

Carl was elected to Congress for the first time in 1946. He was a Cold War liberal, and supported President Harry S Truman's containment of Soviet expansionism and domestic measures like public housing, federal aid to education, and farm price supports. Speaker of the House Sam Rayburn noticed his diligence as a legislator and began inviting him to informal meetings in the speaker's office. Rayburn also advised Albert to seek the chairmanship of the Agriculture Committee in 1949. Albert was appointed House Majority Whip in 1955 and elected House Majority Leader after Rayburn's death in 1961

ask our community of genealogists a question.
Sponsored Search by Ancestry.com
DNA
No known carriers of Carl's ancestors' DNA have taken a DNA test. 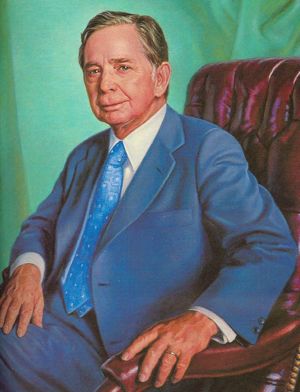 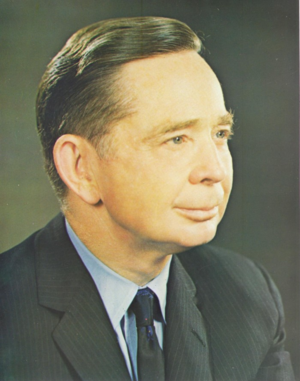