He attended school in England, studied medicine in Galveston, Texas, and worked as a pharmacist in Waco, in a shop called Morrison's Old Corner Drug Store.

When sales began lagging at the shop's soda fountain, Alderton began experimenting with fruit extracts, syrups, and "mystic spices" until he came upon a 23-ingredient combination that delighted him and his business partner, Wade Morrison.

First sold on 1 December 1885 (about a year before Coca-Cola was introduced) it was simply called Doc Alderton's Drink or "The Waco", until Morrison gave the concoction its now-familiar name, Dr Pepper. Sales were brisk, but when the beverage's popularity outgrew the drug store's capacity, Alderton decided that he wanted to be a doctor and druggist, not a soft drink magnate, and he sold the recipe to Morrison.

In 1891 Morrison and Robert Lazenby founded the Artesian Manufacturing & Bottling Company, which later became the Dr Pepper Company and is now part of the Dr Pepper Snapple Group.

He married 1) Lillian E. Walker on 15 October 1884 in Galveston, Texas.[1]. Together they became the parents of Hephzebah "Heppie" Alderton and one other child whom they lost.[2] Lillian died in 1916 in California. 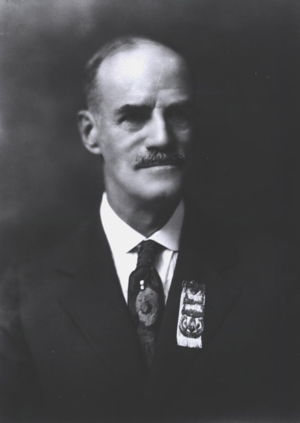 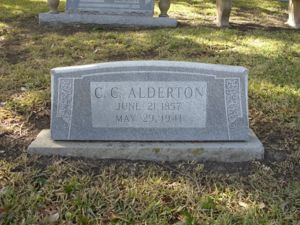 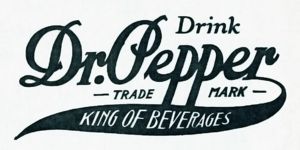 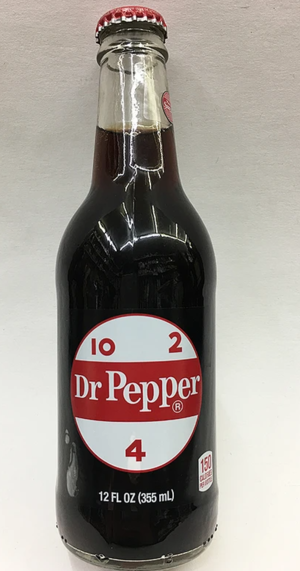