He is best known as co-founder and leader of the The Allman Brothers Band until his death in a motorcycle accident in 1971 at the age of 24. In 2003, Rolling Stone magazine ranked Allman at #2 in their list of the 100 greatest guitarists of all time, second only to Jimi Hendrix and in 2011 he was ranked #9.

He was the eldest son of Willis Allman, a career United States Army sergeant, and Geraldine (née Robbins). His younger brother Gregg Allman was born in late 1947. While the family was living near Norfolk, Virginia, his father was murdered by a fellow veteran hitchhiker. In order to retrain as an accountant, Geraldine "Mama A" Allman sent Duane and Gregg to Castle Heights Military Academy in Lebanon, Tennessee. 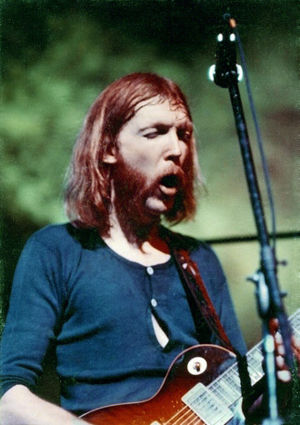 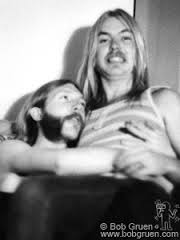 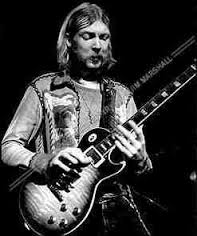 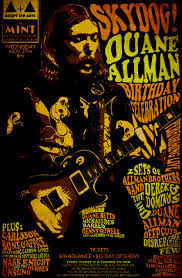 Duane is 24 degrees from Danielle Liard, 21 degrees from Jack London and 19 degrees from Henry VIII of England on our single family tree. Login to find your connection.