John was born in Napton-on-the-Hill, Warwickshire, England and christened on 26 Aug 1822[1] at Napton-on-the-Hill Anglican Church of St Lawrence (his parents are named as Charles and Rebecca. Charles was a labourer. John's brother Thomas and sister Mary were also baptised on the same day, but there is no mention in the register that they were triplets, so their birth dates are unknown at present).

John was living in Warwickshire in 1835/1836 when he was convicted in Warwick Assizes of stealing 6 shillings and 6 pence and sentenced to a term of Transportation for Life. He was transported aboard the ship “Recovery”, leaving England on May 27, 1837 and arriving in Van Diemen's Land in January, 1838.

On arrival, John was assigned to Capt Henry Dixon of “Kenmere”, Ouse River, Ouse, Tasmania. Whilst on assignment, he met 17 year-old Mary Triffitt, daughter of Thomas Triffitt, the Poundkeeper of “Green Hills”, Hamilton, Tasmania. Mary and John had a child, Susannah Triffitt, born July, 1840. (Susannah is named Triffitt, we believe as an illegitimate child, as there is no evidence of a marriage for John and Mary.)

[At the time of his marriage to Alice Coleman, the Minister apparently entered John's name as Allsop and John "signed the register with his mark". From this time, the descendants of John have used the 'double L' in the Allsop name.]

In Napton-On-The-Hill, to this day, local family names such as SHEASBY, EADON, DUCKETT, & GRIFFIN still exist amongst the villagers. Napton was famous for the nicknames it gave its residents and appellations such as SQUELCH DUCKETT, WAG GREEN, SNODGER COX, WAGGO ALSOP, GRUNT GRIFFIN, FLIGGER TARRANT, SHIRTY BALSAM, TRADDLES EADON and FAGGY DUCKETT are recorded.[3]

No more info is currently available for John Allsop. Can you add to his biography? 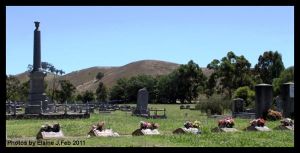 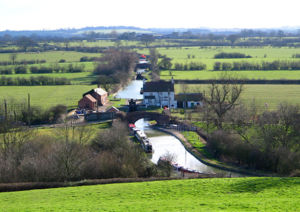 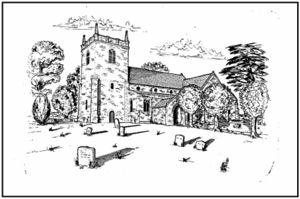