It is possible that John's father is John Palmer. Further research is required to confirm this.

The Mill mentioned in the 1841 census could be the now Grade II listed Framsden Mill. [6][7] As John is recorded as a farmer, it is likely he farmed land adjacent to the actual Mill, although it is not likely he was a Miller. 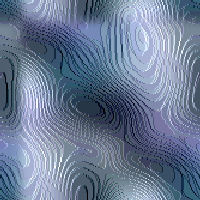