Frederick was born in 1885 in Holborn, Middlesex, England, to Orford Charles Amass and his wife Emma Holland. [1]

Frederick passed away in Pancras, Middlesex, England, during 1887. [2]

Is Frederick James your ancestor? Please don't go away!

ask our community of genealogists a question.
Sponsored Search by Ancestry.com
DNA
No known carriers of Frederick James's ancestors' DNA have taken a DNA test. 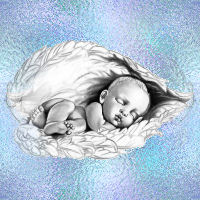