Dorothy was born in Ipswich, Suffolk, England, in 1898, to Arthur Amass and his wife Alice Priscilla Damant.[1]

In 1911, Dorothy (13) was attending school, and living with sister Constance (16) in the household of her aunt Mary Damant, in Ipswich, Suffolk, England.[3]

Dorothy passed away in Woodbridge, Suffolk, England, during 1922. [4]

ask our community of genealogists a question.
Sponsored Search by Ancestry.com
DNA
No known carriers of Dorothy's ancestors' DNA have taken a DNA test. 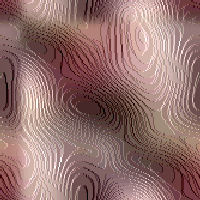