William was born in 1928. He is the son of Otto Anderson and Audrey Speer.

He breathed life into Batman. Adam West was born Billy (William) West Anderson in Walla Walla, Washington, to parents Otto West Anderson and his wife Audrey. At age 10 Adam had a cache of comic books, and "Batman" made a big impression on him--the comic hero was part bat-man (a la Count Dracula) and part world's greatest detective (a la Charlie Chan and Sherlock Holmes). When his mom remarried to a Dr. Paul Flothow, she took Adam and his younger brother, John, to Seattle. At 14 Adam attended Lakeside School, then went to Whitman College, where he got a degree in literature and psychology. During his last year of college he also married 17-year-old Billie Lou Yeager.[1]

Is Adam your relative? Please don't go away!

ask our community of genealogists a question.
Sponsored Search by Ancestry.com
DNA
No known carriers of Adam's DNA have taken a DNA test. 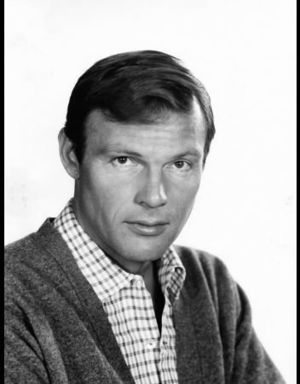 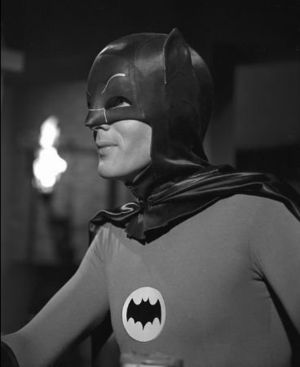 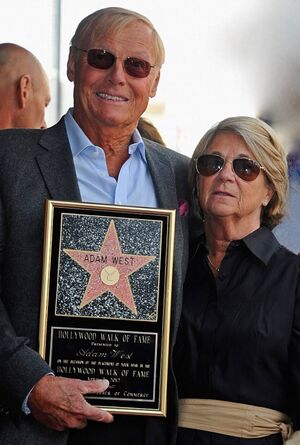 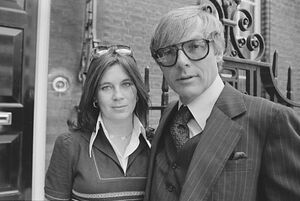 Dale Byers
Adam died today of Leukemia in Los Angeles, California, United States
posted Jun 10, 2017 by Dale Byers
[Living Sälgö]
You have an article about his genealogy in a Swedish magazine