Robert was born in 1914. He was the son of Kenneth Arbuthnot and Janet Sinclair Wemyss.

ask our community of genealogists a question.
Sponsored Search by Ancestry.com
DNA Connections
It may be possible to confirm family relationships with Robert by comparing test results with other carriers of his ancestors' Y-chromosome or mitochondrial DNA. However, there are no known yDNA or mtDNA test-takers in his direct paternal or maternal line. It is likely that these autosomal DNA test-takers will share DNA with Robert: 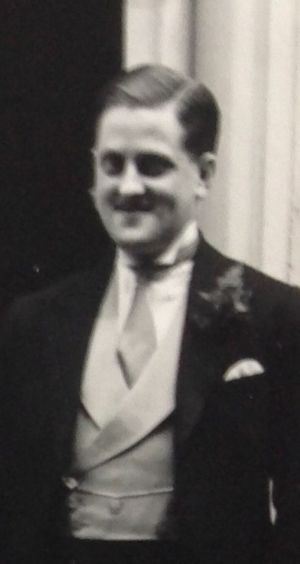 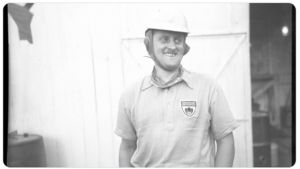 Robert is 19 degrees from Peter Roberts, 16 degrees from Emma Smith and 13 degrees from Henry VIII of England on our single family tree. Login to find your connection.