Charles was born in 1850. He was the son of George Arbuthnot and Caroline Hay.

He lived with his family in Toxteth Park Extra Parochial, Lancashire, England in 1851 and Lasswade, Midlothian, Scotland in 1861.

He gained the rank of Admiral in the Royal Navy.

They had three children.

Thanks to William Arbuthnot for starting this profile. Click the Changes tab for the details of contributions by William and others.

ask our community of genealogists a question.
Sponsored Search by Ancestry.com
DNA Connections
It may be possible to confirm family relationships with Charles by comparing test results with other carriers of his Y-chromosome or his mother's mitochondrial DNA. However, there are no known yDNA or mtDNA test-takers in his direct paternal or maternal line. It is likely that these autosomal DNA test-takers will share some percentage (beta) of DNA with Charles: 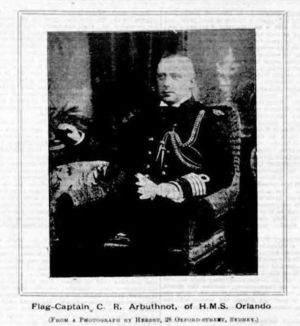 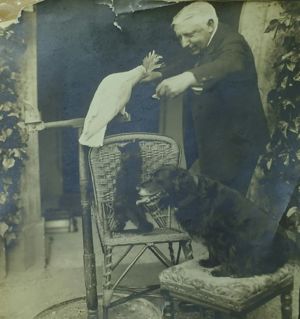