Matthew Arnold was an English poet and cultural critic who worked as an inspector of schools. He was the son of Thomas Arnold, the famed headmaster of Rugby School, and brother to both Tom Arnold, literary professor, and William Delafield Arnold, novelist and colonial administrator. Matthew Arnold has been characterised as a sage writer, a type of writer who chastises and instructs the reader on contemporary social issues[1].

Is Matt your ancestor? Please don't go away!

ask our community of genealogists a question.
Sponsored Search by Ancestry.com
DNA
No known carriers of Matt's DNA have taken a DNA test. 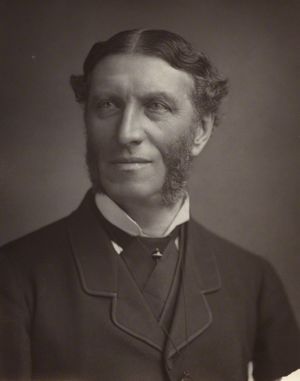 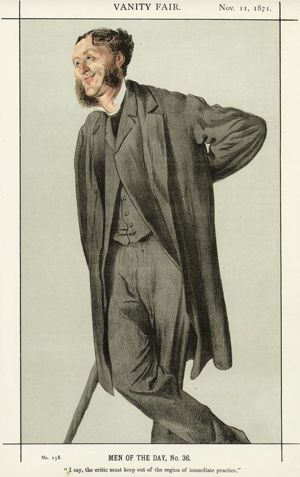 Matt is 23 degrees from Donald Howard, 16 degrees from Julia Howe and 15 degrees from Henry VIII of England on our single family tree. Login to find your connection.