Arrhenius was a scientist in the fields of physics, chemical kinetics, and physical chemistry. In his 1884 doctoral thesis, Arrhenius proposed that chemical reactions in solution are reactions between ions, even in the absence of electrical current. Though his thesis was not well received at the time, the continuation of this work would later lead to him being awarded the Nobel prize.

Arrhenius was the first to calculate the effect of atmospheric carbon dioxide increases on global temperature, the greenhouse effect. His theory, developed in 1896, forms the basis of our understanding of how carbon dioxide emissions cause global warming.

Arrhenius received the Nobel prize in chemistry in 1903. He was the first Swedish recipient of a Nobel prize. He was director of the Nobel Institute from 1905 until his death.

Arrhenius married 1) Sofia Rudbeck and 2) Maria Johansson. He had children in both marriages.

Is Svante your ancestor? Please don't go away!

ask our community of genealogists a question.
Sponsored Search by Ancestry.com
DNA
No known carriers of Svante's DNA have taken a DNA test. 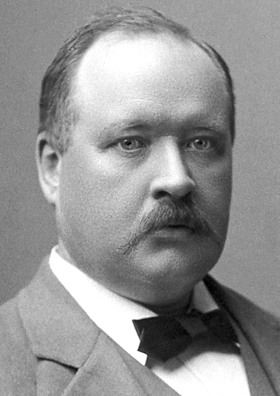 Svante is 35 degrees from Donald Howard, 31 degrees from Julia Howe and 33 degrees from Henry VIII of England on our single family tree. Login to find your connection.