Raised near the film industry, she initially wanted to be a doctor. She joined the ambulance corp. overseas, and returned looking for a new career goal. She choose cinema director. She was the first, or one of the female directors, and directed films that showed the woman's thoughts, emotions, and desires. This was a departure from the flat/stereotypical characterization of women being portrayed in film. 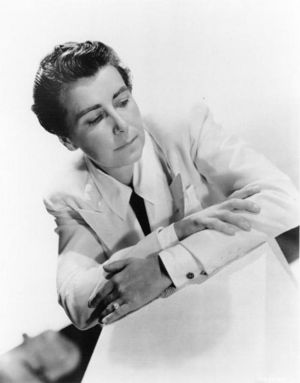 Lance Martin
I think it is connected now.
posted Feb 11, 2017 by Lance Martin