Herbert Henry Asquith, 1st Earl of Oxford and Asquith KG PC KC, served as the Liberal Prime Minister of the United Kingdom from 1908 to 1916. Until 5 January 1988, he had been the longest continuously serving Prime Minister in the 20th century.

As Prime Minister, he led his Liberal party to a series of domestic reforms, including social insurance and the reduction of the power of the House of Lords. He led the nation into the First World War, but a series of military and political crises led to his replacement in late 1916 by David Lloyd George. His falling out with Lloyd George played a major part in the downfall of the Liberal Party.

Before his term as Prime Minister he served as Home Secretary (1892–95) and as Chancellor of the Exchequer (1905–08). He was known as H. H. Asquith until his elevation to the peerage (1925), when he became Earl of Oxford and Asquith.

Herbert Henry Asquith was born in 1852.

At the time of the 1901 England and Wales Census, Herbert, Margaret, Ellen, and Eliza Asquith were listed as living in Marylebone, London, along with nine servants[1].

ask our community of genealogists a question.
Sponsored Search by Ancestry.com
DNA
No known carriers of Herbert's DNA have taken a DNA test. 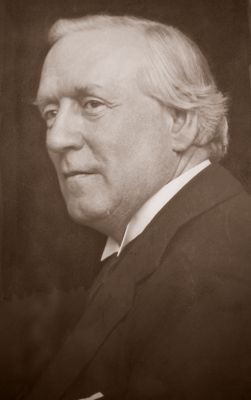 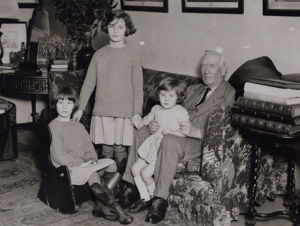 believed to be Herbert Henry Asquith as a lad 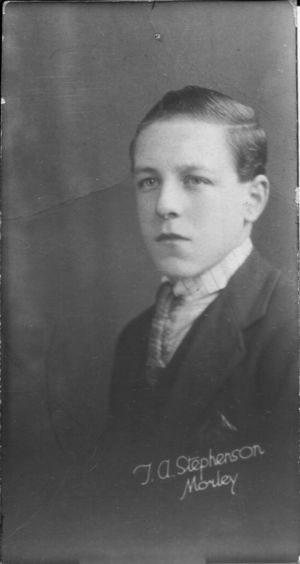 Herbert is 23 degrees from Mary McCauley, 27 degrees from B. W. J. Molier and 15 degrees from Henry VIII of England on our single family tree. Login to find your connection.