Father of William Vincent Astor, Ava Alice Muriel (Astor) Pleydell-Bouverie and John Jacob Astor VI
Died 15 Apr 1912 in At Sea: in the Atlantic Ocean, on board the RMS Titanic

John Jacob Astor IV was aboard the RMS Titanic.

John was a Harvard graduate.[3] He traveled abroad for a few years, then returned to the United States to join in managing the family fortune.[3] He dabbled in writing as well as inventing.[3]

John became active in real estate development, building the Astoria section of the Waldorf-Astoria Hotel in 1897, the Waldorf having been built by his cousin William Waldorf Astor.[3] He built several other notable New York City hotels, notably the St. Regis, which some have said was his greatest achievement.[3]

John also helped during the Spanish-American War, even going so far as to offer the use of his yacht, Nourmahal.[3]

The couple decided to travel the world a bit while the gossip died down concerning their marriage (she was a year younger than John's son from his first marriage, Vincent).[3] It was their decision to journey home on the Titanic that would lead to John's demise.[3]

When the Titanic hit the ice, John went to investigate and came back to calm his wife.[3] While lounging and waiting for action, John had cut into his life belt to show Madeline what it was made of. This action also affected his survival.[3]

John Jacob Astor drowned in the sinking of the RMS Titanic in 1912 after making sure his pregnant wife got into one of the lifeboats.[3] He tried to join her, but could not.[3] He said goodbye to her and stood on the deck of the ship as it began to sink. Astor drowned in the early morning hours of April 15, 1912.[3] His body was recovered April 22, 1912.[3] His body was shipped back to New York and he was buried in Trinity Cemetery in Manhattan.[3][10]

Madeleine named their son John Jacob in tribute to his father.[citation needed]

Is John Jacob your ancestor? Please don't go away!

ask our community of genealogists a question.
Sponsored Search by Ancestry.com
DNA
No known carriers of John Jacob's DNA have taken a DNA test. 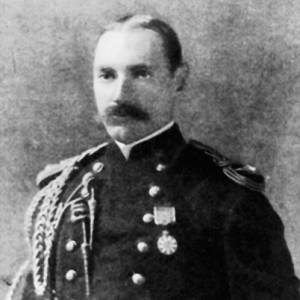 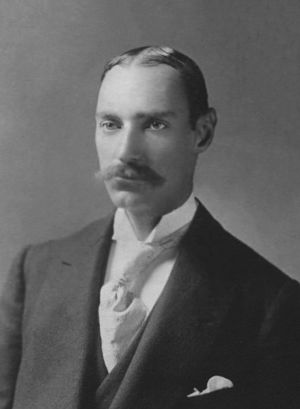 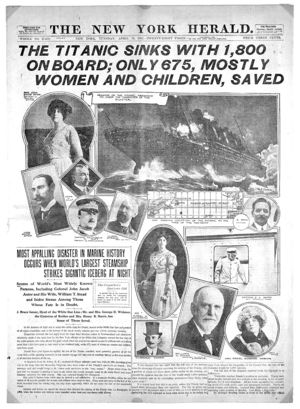 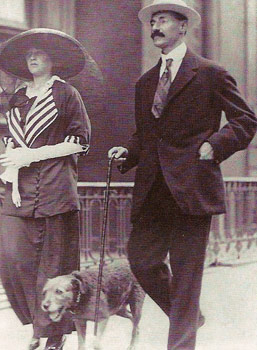 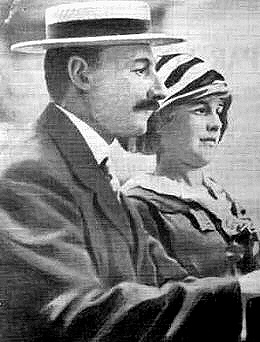 John Was born in Rhinebeck, New York on July 13th, 1864. His father was William Astor http://www.wikitree.com/wiki/Astor-13

John Jacob is 16 degrees from Donald Howard, 4 degrees from Julia Howe and 15 degrees from Henry VIII of England on our single family tree. Login to find your connection.