"The most important member of the family, his genius combined outstanding performing musicianship with supreme creative powers in which forceful and original inventiveness, technical mastery and intellectual control are perfectly balanced. While it was in the former capacity, as a keyboard virtuoso, that in his lifetime he acquired an almost legendary fame, it is the latter virtues and accomplishments, as a composer, that by the end of the 18th century earned him a unique historical position. His musical language was distinctive and extraordinarily varied, drawing together and surmounting the techniques, the styles and the general achievements of his own and earlier generations and leading on to new perspectives which later ages have received and understood in a great variety of ways."[2]

ask our community of genealogists a question.
Sponsored Search by Ancestry.com
DNA
No known carriers of Johann's DNA have taken a DNA test. 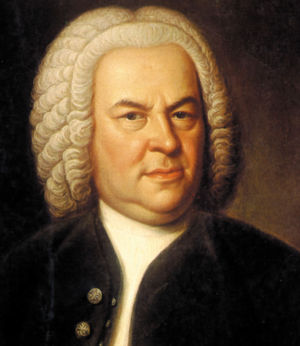 Johann is 25 degrees from Jaki Erdoes, 21 degrees from Wallis Windsor and 22 degrees from Henry VIII of England on our single family tree. Login to find your connection.