Xorahųka Bald Eagle Chief was a Native American and member of the Ho-Chunk tribe.

Xorahųka was born about 1772. He was the son of Unknown Hochunk. He passed away before 1838.

"Stephen Mack of Pecatonic, Winebago County, State of Illinois being sworn saith that he has been married about ten years, that his wife is named Hononegah, and that she is of three fourths or full Winebago blood That the father of Sd woman was named Blacksmith and resided at or near the four Lakes, and has been dead about 18 years. Deponent has been unable to ascertain fully whether Sd Blacksmith was a half, or a full Blood Wiinebago, but knows that he was at least half — The mother of Deponent’s wife was a full Blood Winebago woman, has been dead Several years — Deponent’s wife has one sister and three Uncles now living in the vicinity of this place [Prairie du Chien]. The Uncles names are Co-no saip kah (or Little Black), Es tche e she sheek, and Ho ro hon kak — the sisters name is We hun see gah." (Waggoner, 25a)

The name Ho-ro-hon-kak is for Xorahųka, which is from xora, "bald eagle"; hųk, "chief"; and -ka, a definite article used in personal names. The name means "Bald Eagle Chief."

The name Xorahųka is an attested name of the Eagle Clan, an Upper Moiety clan ranked second only to the Thunderbird Clan. (Dorsey)

He may be the Xorahųka who signed the Treaty of 1832 (Lurie, 68), since that individual was from the Rock River bands. Another Xorahųka is mentioned in Kinzie's Rolls of 1832 as living at Mud Lake, which is 8 miles northwest of Watertown, Wisconsin.

More records on Xorahųka Bald Eagle Chief may be available offline. Schedule a free consultation with our friends at Trace.

Is Xorahųka your ancestor? Please don't go away!

ask our community of genealogists a question.
Sponsored Search by Ancestry.com
DNA
No known carriers of Xorahųka's ancestors' DNA have taken a DNA test. 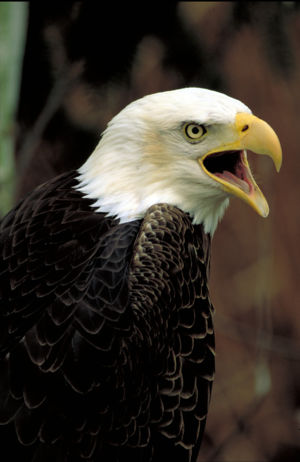 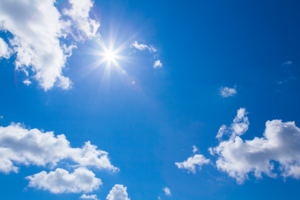