Richard Barwell was born in Calcutta on 8 October 1741, the second son of William Barwell and his second wife, Elizabeth (Mrs Pierce) and was baptised on 31 October. [1] He was educated in England at Westminster School then joined the East India Company and returned to Calcutta in 1758. Vast fortunes could be made in India and Richard did not scruple to benefit from his position within the company.

He married Elizabeth Jane, daughter of Robert Sanderson, an official of the company on 13 September 1776, [2] but she died in 1778 having borne him two sons. Richard, his fortune made, decided to leave India which he did, sailing for England on 3 March 1780 spurred on, perhaps, by the fact that he was facing charges of fraud.

In England Richard bought Stanstead House in Sussex in 1781 from the estate of the 2nd Earl of Halifax [3]for £102,500. He had the house reconstructed and employed Capability Brown to improve the gardens. He also bought Thomas Panton's life interest in the nearby Manor of Warblington at around this time. [4]

Richard was first returned to Parliament as Member for Helston in Cornwall in 1781, at a by-election to replace Jocelyn Deane who had died. [5] Then at the 1784 election he stood for St Ives and was returned with William Praed. [6]

Well set up in Sussex with a mistress[7] nearby Richard surprised people when he married the fifteen year old Catherine Coffin on 24 June 1785 at Stoughton in Sussex. [8] Catherine was the daughter of deceased loyalist, Nathaniel Coffin of Boston, Massachusetts and his wife, Elizabeth Barnes. At least ten children were born of this marriage.

He switched his parliamentary seat in 1790 being returned for Winchelsea with William Harry Vane, Viscount Barnard and with William Currie in 1796. [9]

Richard died at Stansted House on 2 September 1804 and was buried at St John the Baptist at Westbourne in Sussex. (India Office says he was son of William Barwell died 1804 Ormond St, London)[10]

"This monument is dedicated to the memory of Richard Barwell Esq. of Stanstead Park in the County of Sussex who in the service of the Hon East India Company during a period of twenty three years attained to such situations of high trust and emolument as his talents and unblemished reputation most justly entitled him. With an understanding strong and cultivated and a mind open and honourable were united other qualities rare and estimable; and by all who could appreciate affection towards his family, attachment to his friends and benevolence widely spread around he was respected when living and died lamented, on the second day of September 1804, in the sixty second year of his age." [11] 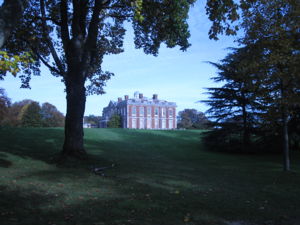 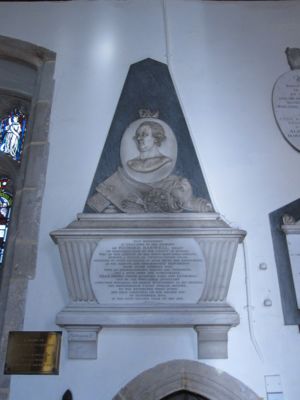 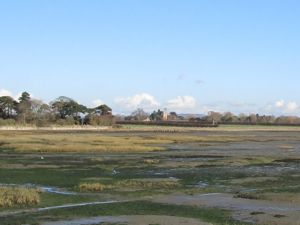 Richard Barwell and his son Richard 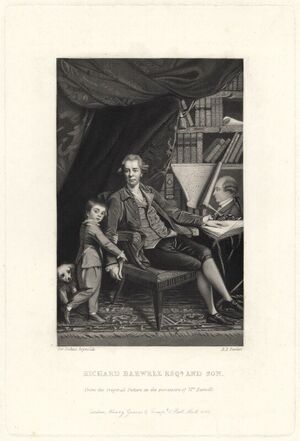