Born: Sep 1634 in Roxbury, Suffok County, Massachusetts to Abigail Baxter was born on September 28, 1634 in Braintree, Massachusetts Bay Colony. Her parents were Gregory Baxter[1] and Margaret _____. [2]

Sponsored Search by Ancestry.com
DNA Connections
It may be possible to confirm family relationships with Abigail by comparing test results with other carriers of her mitochondrial DNA. However, there are no known mtDNA test-takers in her direct maternal line. It is likely that these autosomal DNA test-takers will share some percentage of DNA with Abigail: 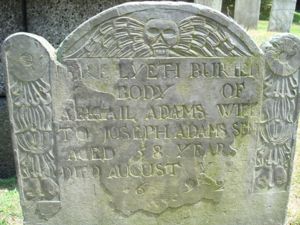 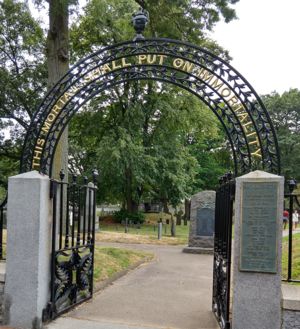 Philip Smith
Baxter-1 and Baxter-2032 appear to represent the same person because: same

please use info in Baxter-1