Mr. Charles David “Charlie” Benbow, III, age 91, of N. Oakwood Drive, Statesville, passed away Saturday, May 12, 2007. Born August 17, 1915, in Greensboro, NC, he was the son of the late Charles David Benbow, Jr., and Marjorie Long Benbow, daughter of Dr. John Wesley Long, III. Benbow entered the U.S. Army in June 1941, and served one year in the 864th Ordinance Co. He attained the rank of Staff Sgt., and later was promoted to Warrant Officer and transferred to the 1288th Combat Engineers. During WWII, he served in France and Germany, where his battalion built a Bailey bridge across the Rhine River north of Remagen. He was discharged as a Chief Warrant Officer in September 1945. His brother, Captain John Wesley Long Benbow, serving with the U.S. Army Air Force, was killed in action during the war. On December 5, 1942, in Washington, D.C., he married the former Millicent Miller. The Benbow’s moved to Statesville in 1950, when he was appointed general agent for Security Life and Trust Co. (now Integon Life) of Winston-Salem. He was instrumental in starting the First Statesville Board of Life Underwriters, and served as its president. He was a life member of the Life Underwriters Million Dollar Roundtable. In addition, he helped bring AFLAC to North Carolina, and assumed the position as State Manager. A member of First Presbyterian Church, Benbow served as a deacon and elder, and taught the Pioneer Sunday School Class for 20 years. An Eagle Scout at the age of fourteen, he was the first Cub Master of the Cub Scout Den at the church. He served as Boy Scout Court of Honor Chairman for many years. Deeply involved in his community, Benbow was appointed to three terms on the Statesville Civil Service Board. A member of the America Legion Post 401, he was also a former member and past president of the Statesville Lion’s Club, and a former member of the Statesville Rotary Club and the Statesville Elks Lodge. As an active member of the Statesville Chamber of Commerce, he helped head the first successful United Way Campaign. He also was involved in the formation of the first YMCA in Statesville. Benbow served on the American Red Cross board as president, and was a member for over 20 years. As a member of the board and as chairman of the Iredell County Domiciliary Committee, he worked ceaselessly to monitor nursing homes and rest homes for the elderly. For 30 years he was a Trustee of Iredell Memorial Hospital, and he volunteered at Davis Hospital for 10 years. Benbow was proud to be a Democrat, and he served two years as President of the Iredell County Democratic Men’s Club. His favorite outdoor pastime was roaming the hills of Iredell County looking for artifacts from Native Americans and other early civilizations – spear heads and arrow heads. He found hundreds and gave them away to his wife, children, grandchildren, and friends. In addition to his brother, Captain John Wesley Long Benbow, he was also preceded in death by two sisters, Marjorie Frances Benbow Luxem and Mary Long Benbow Mooney. He is survived by his wife of 64 years, Millicent Miller Benbow, and their four children, twelve grandchildren, and three great-grandchildren. Their children and spouses are Charles David Benbow, IV, of Statesville; Dr. John Miller Benbow and wife, Katherine Dick Benbow, of Concord, NC; Sarah Benbow Perry and husband, David M. Perry, of Iredell County, NC; and Theodore Miller Benbow and wife, Pamela Marlowe Benbow, of Statesville. His grandchildren are Marshall Charles Benbow, and his wife, Diane Shady Benbow, of Greensboro, NC; Julia Millicent Benbow; Amy Caroline Benbow; Carly Anne Miller Benbow; Krista Jeannette Benbow; Mary Katherine Benbow of Sneads Ferry, NC; Capt. Charles Frederick Benbow, USMC, of Sneads Ferry, NC; Peter David Benbow; Jordan Rebecca Perry; Collin David Perry; Tyler Benjamin Perry; and Theodore Clinton Benbow. A service to celebrate the life of Mr. Benbow will be conducted at 2:00 p.m., Wednesday, May 16, 2007, at First Presbyterian Church, with Rev. Stephen Scott officiating. The family will receive visitors in the church fellowship room immediately following the memorial service. Private interment services for the family will be at Oakwood Cemetery. In lieu of flowers, memorials may be made to First Presbyterian Church, 125 N. Meeting Street, Statesville, NC, 28677; or to the Boy Scouts of America -- either Piedmont Council (P.O. Box 1059, Gastonia, NC 28053), or Old North State Council (P.O. Box 29046, Greensboro, NC 27429). Memorials may also be sent to the YMCA of Iredell County, 828 Wesley Drive, Statesville, 28677; Gordon Hospice House, 2341 Simonton Road, Statesville 28625; or Dove House, 328 East Broad Street, Statesville, 28677. Nicholson Funeral Home is serving the family of Mr. Benbow. (source: obituary written by daughter-in-law Katherine D. Benbow)

Is Charlie your relative? Please don't go away!

ask our community of genealogists a question.
Sponsored Search by Ancestry.com
DNA Tested
Charlie Benbow's DNA has been tested for genealogical purposes. It may be possible to confirm family relationships by comparing test results with Charlie or other carriers of his Y-chromosome or his mother's mitochondrial DNA. Y-chromosome DNA test-takers in his direct paternal line on WikiTree: It is likely that these autosomal DNA test-takers will share DNA with Charlie: 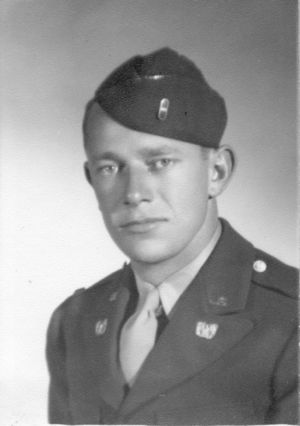 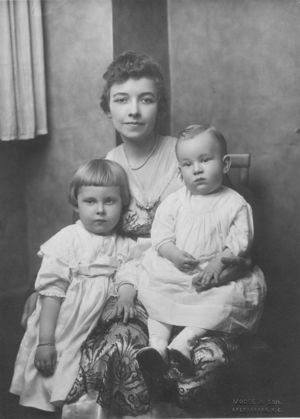 Charlie's office was on the 2nd floor of this garage 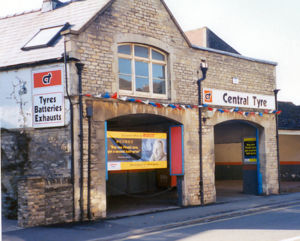