James Bennett was born in Cornwall, England[1] around 1814 or 1815. He was baptized on January 14, 1815 in Churchtown, St Merryn, Cornwall.[2] He was the son of William Bennett and Elizabeth Brewer,[2] and may have been the seventh of eleven children.[3]

In the spring of 1842, James Bennett set sail for America from Plymouth, Devon, England with his wife Jane and his children Thomas Henry and James.[1] 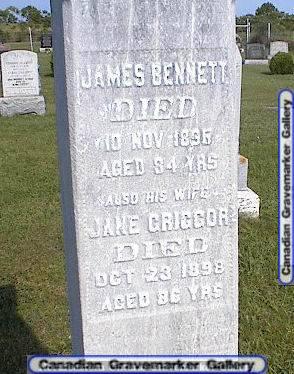 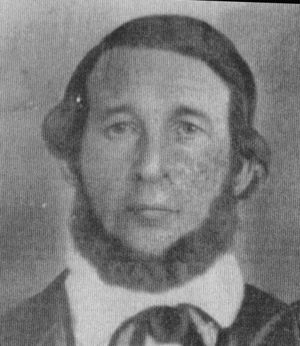 Leave a message for others who see this profile.
There are no comments yet.
Login to post a comment.
Tuli Bennett-Bose
Bennett-6564 and Bennett-8053 appear to represent the same person because: They are both married to Jane Gregor.
posted Feb 17, 2015 by Tuli Bennett-Bose