Hiram was a member of the U.S. Sharpshooters and served as a Major General during the American Civil War.

He was most known as the inventor of the Berdan rifle. He developed the Berdan rifle in 1868 and it was a very popular weapon with the Russian Army from 1869-1891. A second version was developed by Hiram in 1870. Over three million of these rifles were made. He also invented the center fire primer.

Berdan was considered by many to be a crack marksman and innovator.

Hiram was Commissioned an officer in Company S, U.S. Volunteers 1st Sharp Shooter Regiment on 01 Dec 1861. He was then Mustered out on 02 Jan 1864.

1850 Census - Appears to be at a boarding house due to the large number of people in this census record:[2]

Hiram Berdan died unexpectedly on March 31, 1893 and is buried in Arlington National Cemetery. [1]

It appears Hiram Berdan is listed in the 1850 United States Federal Census twice.

ask our community of genealogists a question.
Sponsored Search by Ancestry.com
DNA
No known carriers of Hiram's DNA have taken a DNA test. 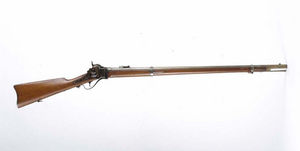 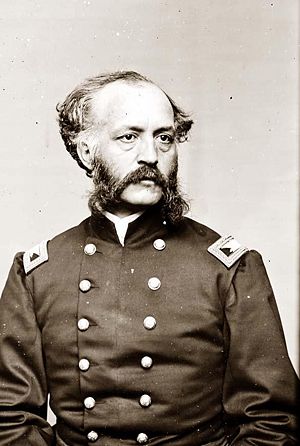 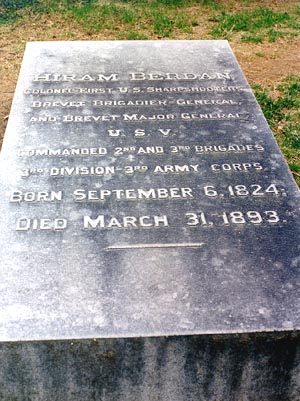 Karen (Rollet) Lorenz
Since this is a PPP, I wanted to add this here first. This census record from 1850: