Irving Berlin was a centenarian, living to age 101.

Irving Berlin was a preeminent American composer and lyricist of popular music, considered to be one of the greatest songwriters in history.

He was born Israel Beilin on 11 May 1888 in the Russian empire, probably in Тюмень (Tolochin) in Byelorussia. He was one of eight children born to Moshe Berlin and Lena (Lipkin) Berlin. His Jewish family immigrated to the United States in 1893, settling in the city of New York.[1]

Irving wrote for both Broadway and Hollywood, composing popular melodies like Blue Skies, White Christmas, and God Bless America, as well as scores for movies like Annie Get Your Gun.[1]

One lasting legacy was his co-founding of the ASCAP, the American Society of Composers, Authors, and Publishers. He also built his own Broadway theatre, the Music Box.[1]

Is Irving your ancestor? Please don't go away!

ask our community of genealogists a question.
Sponsored Search by Ancestry.com
DNA
No known carriers of Irving's DNA have taken a DNA test.

Images: 4
Irving Berlin and his piano 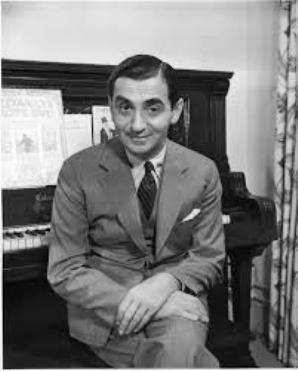 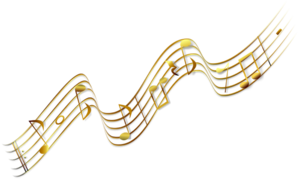 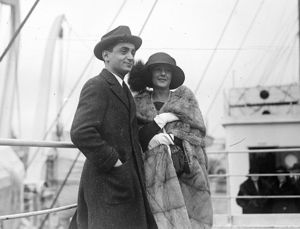