Leonard Bernstein is an American pianist, composer and conductor who composed the score for the Broadway musical West Side Story. 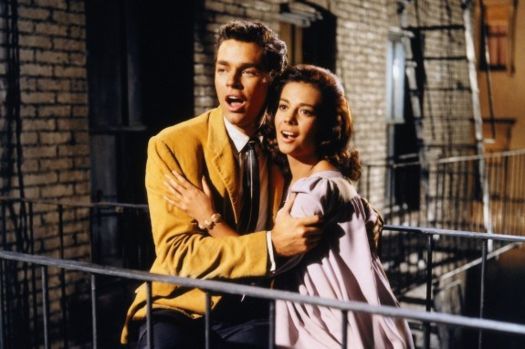 Scene from West Side Story

Leonard Bernstein was born Louis Bernstein on August 25, 1918, in Lawrence, Massachusetts, the son of Ukrainian Jewish parents Jennie (née Resnick) and Samuel Joseph Bernstein. His parents wanted to name him Leonard, but his grandmother insisted on Louis, which he changed legally to Leonard after her death.[1]

Leonard was a natural musician but had to save money for a few lessons which he practiced on his aunt's piano, which was being stored in their house due to her divorce. By his 13th birthday, his father was impressed enough with his efforts to provide lessons and eventually a baby grand piano of his own.[2]

Leonard went on to graduate from Harvard University, Berkshire Music Center and Curtis Institute of Music. He served as conductor of the New York Philharmonic starting in 1958 and 1971.

Bernstein recorded extensively from the mid-1940s until just a few months before his death. He is known not only for his compositions and performing ability but also for his television lectures about classical music. 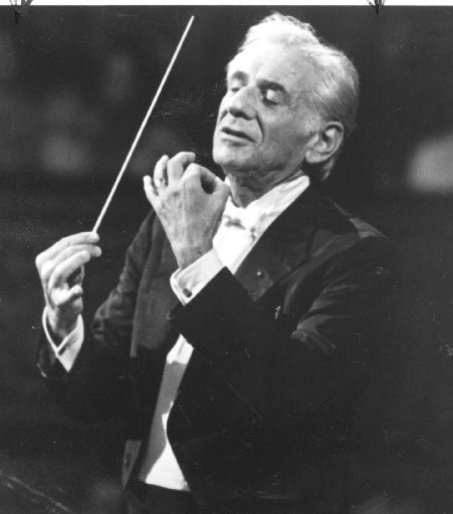 Bernstein died October 14, 1990. His list of compositions is amazing given his other contributions to the world of music and literature. He is buried at Green-Wood Cemetery, Brooklyn, Kings County, New York, USA.[3][4]

Sponsored Search by Ancestry.com
DNA
No known carriers of Leonard's DNA have taken a DNA test. 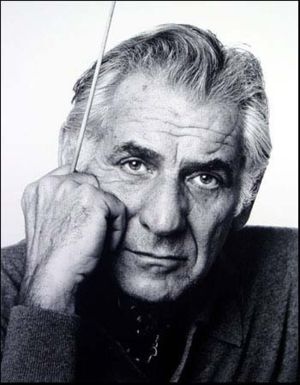 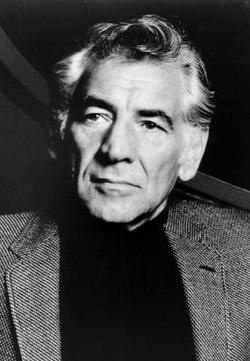 Scene from West Side Story 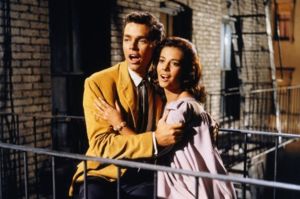 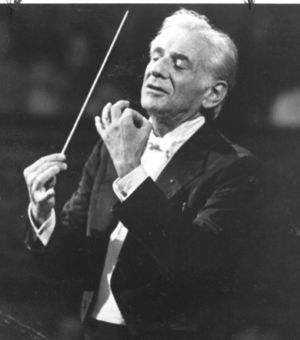 Leonard is 24 degrees from Mary McCauley, 30 degrees from B. W. J. Molier and 19 degrees from Henry VIII of England on our single family tree. Login to find your connection.