As a 22-year-old medical student at the University of Toronto, Best worked as an assistant to the surgeon Dr. Frederick Banting and contributed to the discovery of the pancreatic hormone insulin, which led to an effective treatment for diabetes. After receiving his doctor of science degree from the University of London in 1928, he was appointed head of U of T's department of physiological hygiene. The following year he became professor and chairman of the department of physiology.

After Banting's death, Best was appointed his successor as director of the University of Toronto's department of medical research. In 1953 the university opened the Charles H. Best Institute.

He married Margaret Hooper Mahon in Toronto in 1924[2] and they had two sons. One son, Dr. Henry Best, was a well-regarded historian who later became president of Laurentian University in Sudbury, Ontario. Best's other son was Charles Alexander Best, a Canadian politician and geneticist.

He died on March 31, 1978 in Toronto, Ontario, just six days after the sudden death of his son Charles. Best is interred in Mount Pleasant Cemetery, Toronto (section 29) not far from Sir Frederick Banting. 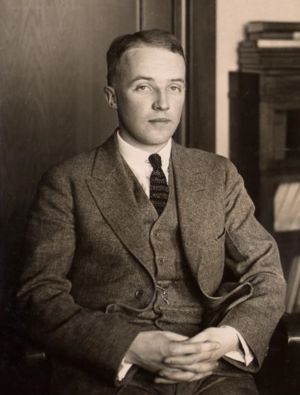 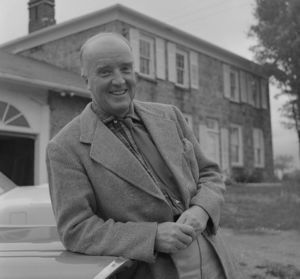