Mr. Antone Binkert is one of the oldest residents of Quincy, coming here with his parents from Germany in March, 1837, when he was less than a year old. When his father reached this city his capital consisted of 95 cents, but he was of sturdy stock and quickly secured work. Soon after he came here he was employed in opening Broadway from the river, this work being done for a prospective railroad. He was afterwards employed for about twenty years by Joel Rice in his wholesale iron and grocery house, but later engaged in merchandising for himself, continuing in business until shortly before his death in 1872. When old enough to work, Mr. Antone Binkert learned the trade of carriage maker in the shop of Mr. Weatherwax, which afterward changed hands and was finally bought by E. M. Miller, becoming the foundation for his present factory. He then spent three years on the plains, during the gold excitement, mining in Colorado during the summer. In localities where he prospected in the early days some of the richest mines in Colorado have since been discovered. When the war broke out he spent three years in the army and then returned to Quincy and engaged in merchandising, continuing in this business until 1877.

Mr. Binkert was elected to the City Council in 1872, but resigned in the fall of the following year to accept the office of city collector, in which there was a vacancy. In 1873 he was elected collector for a full term. In 1877 he was elected county treasurer and re-elected in 1879, holding over until 1882 on account of a change in the law governing that office. On leaving the treasurer's office the real estate, loan and insurance firm of Binkert & Cruttenden was established, which was continued with uninterrupted success until April, 1897, when Mr. Cruttenden retired and Mr. George A. Binkert became associated with his father under the firm name of A. Binkert & Son. Mr. Binkert was a member of the City Council from 1897 to 1899, representing the Fourth Ward. During his long residence in Quincy he has taken prominent part in the development of the city. He was interested in platting Park Place, one of the finest residence sections of Quincy, and also in other notable residence additions. He was also one of the prime movers in the building of the Newcomb Hotel and the Empire Theater, and has been identified with many other important public enterprises.[1]

Is Anton your ancestor? Please don't go away!

ask our community of genealogists a question.
Sponsored Search by Ancestry.com
DNA
No known carriers of Anton's ancestors' DNA have taken a DNA test. 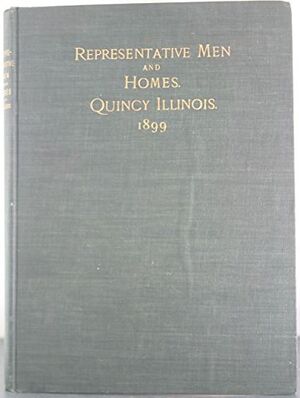 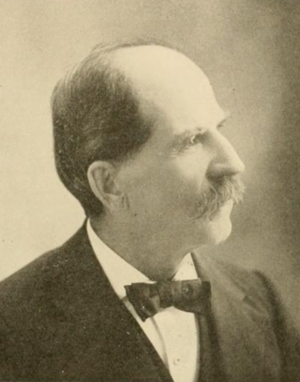