Dorothy Evans is buried in Ocean View Memorial Park, Burnaby, British Columbia, Canada beside Bruce and close to her parents.

ask our community of genealogists a question.
Sponsored Search by Ancestry.com
DNA Connections
It may be possible to confirm family relationships with Dorothy by comparing test results with other carriers of her mitochondrial DNA. Mitochondrial DNA test-takers in the direct maternal line: It is likely that these autosomal DNA test-takers will share some percentage of DNA with Dorothy: 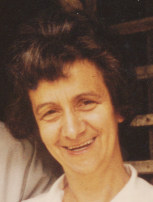 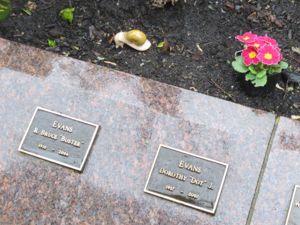 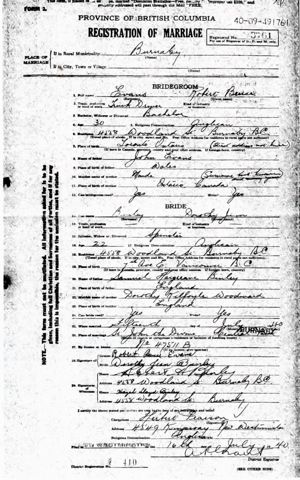 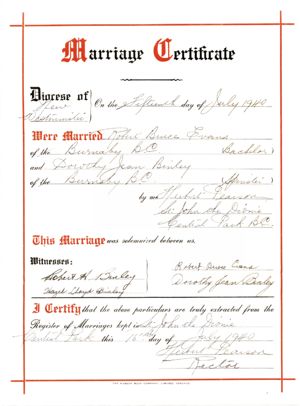 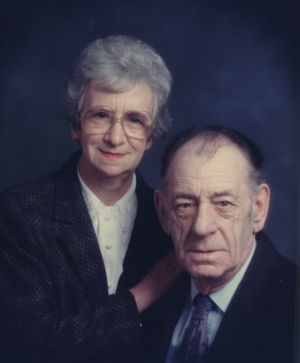