Laurence Binyon is an English Author.

Robert Laurence Binyon, generally known as Laurence Binyon, was born to Frederick Binyon and Mary (Dockray) Binyon in Lancaster, Lancashire in 1869. [1] He was educated at St Paul's School, London and Trinity College, Oxford. After leaving Oxford University in 1893 he joined the staff of the British Museum, working first in the Department of Printed Books and then the Department of Prints and Drawings, of which he became an Assistant Keeper in 1909. In 1913 he became Keeper of the Sub-Department of Oriental Prints and Drawings.

In 1915 he volunteered to help at a hospital in France for wounded French soldiers, working initially as an orderly for a few months. After the end of the First World War he returned to the British Museum.

During his time at the British Museum he wrote a number of catalogues and monographs on art.

Laurence Binyon, though, is best-known as a poet. He published a number of collections. His most famous poem is For the Fallen, written in 1914, lines from which are frequently quoted at Remembrance Day ceremonies:

"They shall grow not old, as we that are left grow old:
Age shall not weary them, nor the years condemn.
At the going down of the sun and in the morning,
We will remember them."

Besides his own poems, he produced a major translation of Dante's Divine Comedy.

Is Laurence your ancestor? Please don't go away!

ask our community of genealogists a question.
Sponsored Search by Ancestry.com
DNA
No known carriers of Laurence's DNA have taken a DNA test. 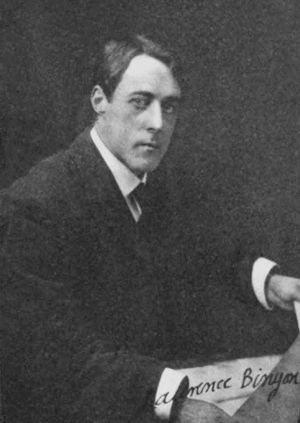 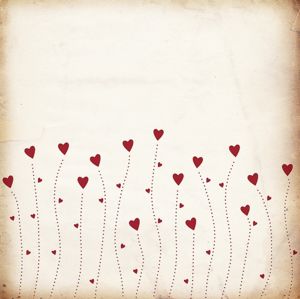 Laurence is 23 degrees from Laurie Giffin, 38 degrees from Toni Morrison and 22 degrees from Henry VIII of England on our single family tree. Login to find your connection.