Entrepreneur, Explorer, Builder, Discoverer of Ross Creek and Founder of the Port of Townsville. Built the first residence in Townsville.

John Black was an Australian explorer.

John Melton Black was born in 1830 in Bolton, Lancashire, England, United Kingdom. He was the son of a physician, Dr James Black and Jane. John had three brothers, William, James and Thomas.

Black arrived in Melbourne and soon made his fortune in the carrying trade. He first had a stable complex known as Black's Stables, then built the Tattersall's Horse Emporium. This was sold to gain funds to build the Theatre Royal in 1854. This Theatre burned down in 1874.

John headed north with his backer, Longshaw, a plumber who is buried on the bank of the Haughton River in 1863.[1]

Pioneer who established the port of Townsville, Queensland, Australia and served two terms as Mayor of Townsville.

John Melton Black left Australia in 1867, went on a tour of Europe and settled in London where he established a printing business, there he met and married Mariam Drummond O'Dowda, daughter of Henry O'Dowda and Alicia Mainwaring Drummond, on the 15th of April 1869 at St Patrick's Chapel, London.[2] They had at least seven children, Oscar, Ada, Valentine, Victor, Horace, Douglas and Stanley.

In 1881, the family were living in London with four servants.[3]

John Melton Drummond Black passed away in Hampstead, London in 1919.[5] He was cremated and his ashes were interred in the Golders Green Crematorium. Probate.[6]

Explorer of the Townsville region with: 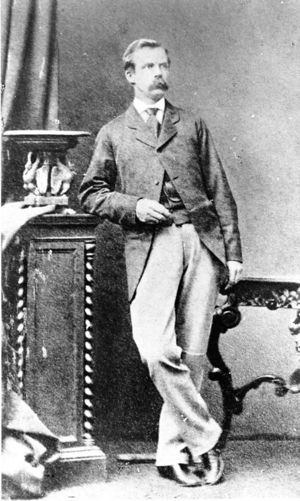 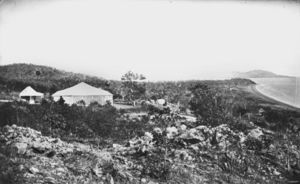 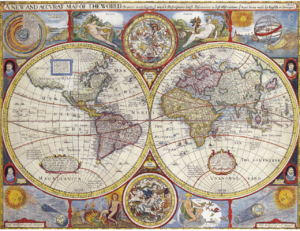 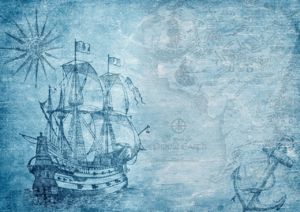 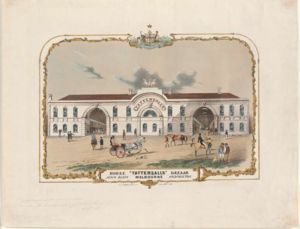