Eric Arthur Blair (25 June 1903 – 21 January 1950), known by his pen name George Orwell, was an English novelist, essayist, journalist and critic. His work is marked by lucid prose, awareness of social injustice, opposition to totalitarianism, and commitment to democratic socialism.

Eric Arthur Blair was born on 25 June 1903, in Motihari, Bihar, in British India.[1] His great-grandfather Charles Blair was a wealthy country gentleman in Dorset who married Lady Mary Fane, daughter of Thomas Fane, 8th Earl of Westmorland, and had income as an absentee landlord of plantations in Jamaica.[2] His grandfather, Thomas Richard Arthur Blair, was a clergyman.[3] Although the gentility passed down the generations, the prosperity did not; Eric Blair described his family as "lower-upper-middle class".[4] His father, Richard Walmesley Blair, worked in the Opium Department of the Indian Civil Service. His mother, Ida Mabel Blair (née Limouzin), grew up in Moulmein, Burma, where her French father was involved in speculative ventures.[2] Eric had two sisters: Marjorie, five years older, and Avril, five years younger. When Eric was one year old, his mother took him and his older sister to England.[5][6] His birthplace and ancestral house in Motihari has been declared a protected monument of historical importance.

In 1927, when Eric was twenty-four, he moved to rooms in Portobello Road, in London. In the spring of 1928, he moved to Paris and lived at 6 Rue du Pot de Fer in the Latin Quarter. American writers like Ernest Hemingway and F. Scott Fitzgerald had lived in the same area. Following the Russian Revolution, there was also a large influx of Russians in Paris. It was at this time that Eric published his first full-length book, "Down and Out in Paris and London," chronicling his Bohemian lifestyle. In December, 1936, Eric joined the militia in Barcelona, Spain to "fight Facism" during the Spanish Civil War. He chronicled his service during the war in his book, "Homage to Catalonia," which was published in 1938.

In 1939, he is shown to be living at The Stores, Hitchin, Hertfordshire, and is described as a Novelist, and married, but no other members of his family are shown at that address. [7]. Orwell's health had continued to decline since the diagnosis of tuberculosis in December 1947. In the summer of 1949, he courted Sonia Brownell, and they announced their marriage in September, shortly before he was removed to University College Hospital in London.

Orwell's wedding took place in the hospital room on 13 October 1949, with David Astor as best man.

He was buried in All Saints Churchyard at Sutton Courtenay in Berkshire.

Is Eric your ancestor? Please don't go away!

ask our community of genealogists a question.
Sponsored Search by Ancestry.com
DNA Connections
It may be possible to confirm family relationships with Eric by comparing test results with other carriers of his Y-chromosome or his mother's mitochondrial DNA. However, there are no known yDNA or mtDNA test-takers in his direct paternal or maternal line. It is likely that these autosomal DNA test-takers will share some percentage of DNA with Eric: 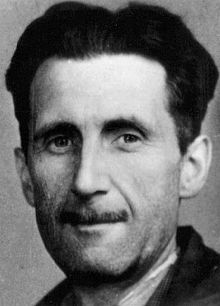 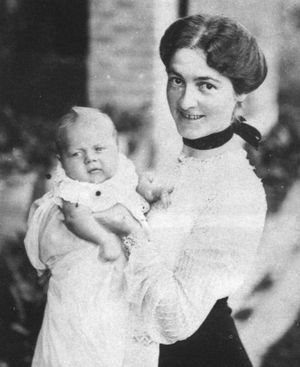 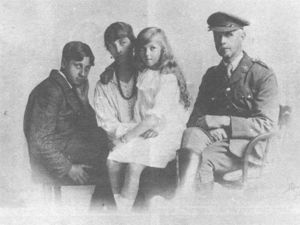 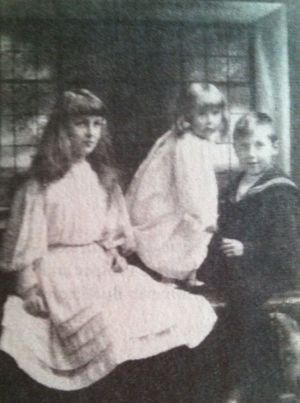 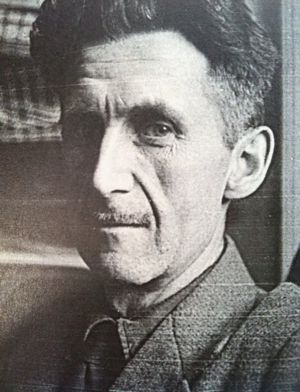