Hannah was born after 1728. She is the daughter of Nathaniel Blanchard and Hannah Thayer. [1]

Can you add any information on Hannah Blanchard? Please help grow her WikiTree profile. Everything you see here is a collaborative work-in-progress.

Thank you to Stanley Wood for creating Blanchard-1452 on 16 Nov 13. Click the Changes tab for the details on contributions by Stanley and others.

ask our community of genealogists a question.
Sponsored Search by Ancestry.com
DNA Connections
It may be possible to confirm family relationships with Hannah by comparing test results with other carriers of her mitochondrial DNA. However, there are no known mtDNA test-takers in her direct maternal line. It is likely that these autosomal DNA test-takers will share DNA with Hannah: 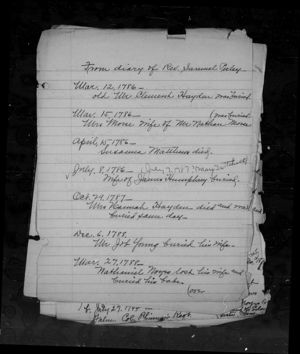 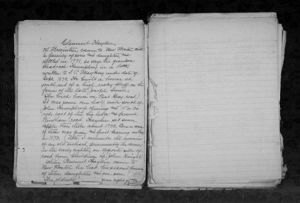 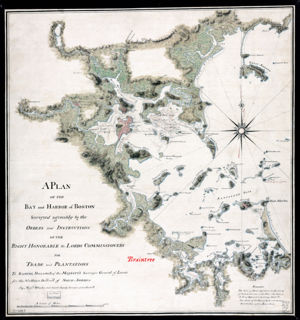 Hannah is 19 degrees from Danielle Liard, 13 degrees from Jack London and 12 degrees from Henry VIII of England on our single family tree. Login to find your connection.