James was the son of Johne Livingston Boggs of Scotland and Mary Haverghty. He was Christened Nov 1666 in St. Colins Presberytarin[sic] Londonderry, Ireland. Also known as John Augustus and The Immigrant.

James had seven sons and two daughters, all but one of whom either came with him or followed soon thereafter.

James Boggs, AKA "White Clay Creek James" or "James the Immigrant" emigrated from Ireland with his three sons, James, William and Ezekiel via Philadelphia to New Castle Delaware in about 1720. They came on The Colossus a common carrier of passengers and eventually landed February 28 1724 in Wilmington, Delaware. They came from the Londonderry, Ireland area. He was accompanied by his children (and probably grandchildren), some of whom may have arrived in the area prior to his settlement. On the deed for 100 acres of land purchased on 17 November 1726, it lists the seller as John Chambers, yeoman, to James Boggs, shoemaker. [2] The location of the farm was on Paper Mill Road in the Northwest part of Millcreek H. where the Dupont Louviers building stands.

This property was part of Chambers' Hopyard Tract, a 644 acre expanse he had acquired in 1720. The Hopyard Tract (with that name, but a little smaller) dates back to John Ogle in at least 1683. Thanks to the skill and work of Walt C., we have a pretty good idea of exactly where Boggs' 100 acres was located.

Some of his sons migrated to Chester County, Pennsylvania. and then to Augusta County, Virginia, and their descendants went on to other states. An excellent book, The Boggs Family © October 1997; written by Al & Martha Ann (Boggs) Rhods, covers most of these families.

1790 (Greenbrier) The first Census in Virginia lists only the following members of a 'Boggs' household, all in the Greenbrier County. Note again; 1790 Virginia Census shows this James' sons Ezekiel, Francis, James and their sons (Jrs) along with a Samuel and William.

James passed away in New Castle County Delaware in 1737 at the age of 70. He was possibly interred in the Old White Clay Creek Presbyterian Church Cemetery, New Castle County, Delaware, USA[5](photo request pending.)

James' will was dated February 9, 1736.[6]at White Clay Creek Hundred, New Castle County, Delaware. His will has been missing for years, even though there is a record of the Liber number and page number where it should be, but isn't, in the Dover, Delaware Hall of Records. He left a will that was probated in Wilmington, Delaware, Pennsylvania. The will has been missing since the courthouse was emptied during the War of 1812. The people thought that the British were going to raid the town and probably burn the records, so they moved the records in barrels so place for safe keeping and many were never seen again. There are references to that will in land titles, for instance, his Robert gives title to land to his son stating that his title comes from that will and quotes the Book and Page numbers. It's recorded but the will itself is not there.

The Will proved much later? Or another James?

22 Aug 2020: From Frank Boggs: Only Robert is a proven son. The other sons were assumed based on proximity. YDNA testing has eliminated most of the assumed sons using descendants of Robert for comparison.

Based on the following there are 2 Joseph Boggs who were cousins (fathers were brothers) The Joseph who was William's son is mentioned in an Article about the Boggs family of Missouri, headed by Joseph Boggs, Sr. (1749-1843, the son of William Boggs, born in Ireland in 1704), a "Revolutionary War veteran from Pennsylvania by way of Kentucky," and "listed in the first United States Census in 1790." Description of Joseph's ferry business with his son David Boggs, together owning "the first license in Clay County to operate a ferry across the Missouri" River, issued in 1825. https://kchistory.org/islandora/object/kchistory%3A74316?solr_nav%5Bid%5D=e1a43b772981526c0ca5&solr_nav%5Bpage%5D=0&solr_nav%5Boffset%5D=5

Scott Palmer August 12, 2014 at 2:45 PM Looks like it's a different Joseph Boggs. The one in your articles was the son of William, while the one here was Robert's son. Robert and William were brothers, so the Josephs were cousins. Tough family to keep track of because almost every family has some or all of Robert, Joseph, James, and John. Does seem though that the Mill Creek H line were not the only actively patriotic Boggses. 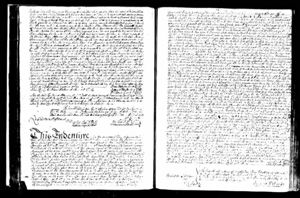 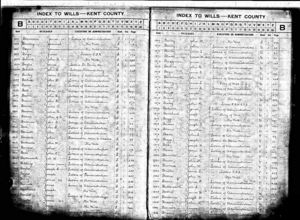 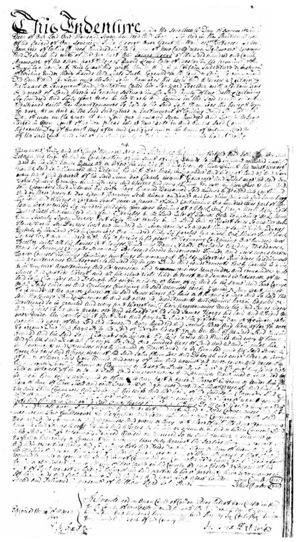