Geoffrey Boleyn is a member of the House of Boleyn.

Geoffrey Boleyn was the son of Geoffrey Boleyn (d. 1440) yeoman of Salle, Norfolk, and Alice, and grandson of Thomas Boleyn (d. 1411) of Salle and Anne, an heiress, daughter of Sir John Bracton, a Norfolk knight. He went to London, was apprenticed to a hatter, and became a freeman of the city through the Hatter’s Company in 1428. In 1429 he transferred to a grander livery company, the Mercers’ Company, of which he became master in 1454. As a wealthy mercer he served as a Sheriff of London in 1447, as member of parliament for the city in 1449, as Alderman in 1452, and Lord Mayor of London in 1457/8, and was knighted by King Henry VI. He purchased the manor of Blickling in Norfolk from Sir John Fastolf in 1452, and Hever Castle in Kent in 1462[1]. Geoffrey Boleyn married Anne Hoo, the only child of Thomas Hoo, Baron Hoo and Hastings, by his first wife Elizabeth Wychingham. He and his wife, Anne, were the great-grandparents of Queen Anne Boleyn.

The above were recorded in the will of Sir Geoffrey Boleyn made in 1463 (see below) at which time all were under the age of 25 and unmarried.

Blomefield and Parkin[2] claimed that Geoffrey and Anne had a daughter Elizabeth who married Sir Henry Heydon; another daughter called Cecily who was buried at Blickling, Norfolk; and a son Simon, a priest. However, they provide no sources for their claims and have probably confused Elizabeth with Anne; Cecily with a sister of Sir Geoffrey rather than his daughter; and Simon Boleyn (according to his will) appears to be unrelated.

Will of Geoffrey Boleyn

The will of Geoffrey Boleyn has been recorded by Gurney[4].

In the will made on 14 Jun 1463 and proved on 02 Jul 1463 he was recorded as Geffray Boleyn, Citizen, Mercer and Alderman of the City of London. The will noted:

his mother and father - Geffray and Alice;

his children Thomas, William, Isabell, Anne and Alice - all of which were under the age of 25 and all were unmarried;

Is Geoffrey your ancestor? Please don't go away!

ask our community of genealogists a question.
Sponsored Search by Ancestry.com
DNA
No known carriers of Geoffrey's DNA have taken a DNA test.

Images: 6
Arms of the Boleyn Family 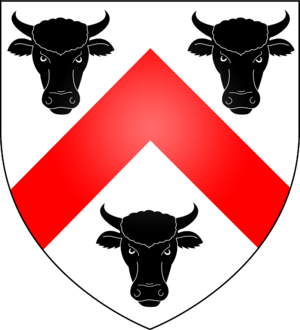 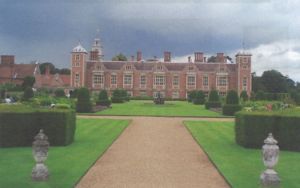 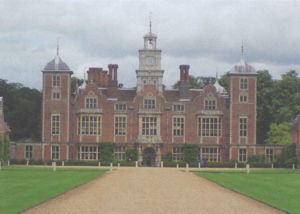 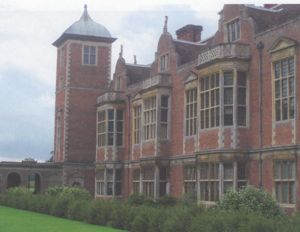 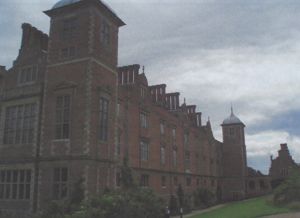