Margaret Elizabeth Bond was born 6 jan 1848 in Jonesboro, Illinois[1] about nine years after her parents had moved from Caburrus, North Carolina. Her father died shortly after her birth. Margaret's mother then married Solomon Miller, who was also widowed.

Margaret died 22 Jan 1921 at Thebes, Illinois[8] according to the pension papers for husband, Jacob.[9] 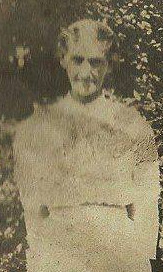 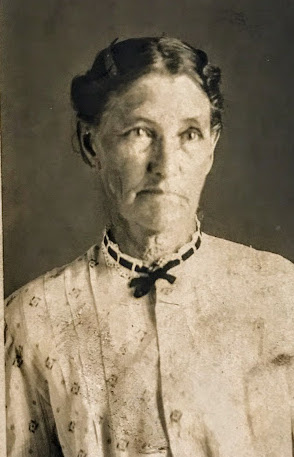