Powers Allen Boothe is an American television and film actor.[1]

Boothe, the youngest of three boys, was born on a farm in Snyder, the seat of Scurry County, Texas, to Emily Kathryn (née Reeves) and Merrill Vestal Boothe, a rancher (or a sharecropping farmer). He has been married to his college sweetheart Pam Cole since 1969.[2][3]

Is Powers your relative? Please don't go away!

ask our community of genealogists a question.
Sponsored Search by Ancestry.com
DNA Connections
It may be possible to confirm family relationships with Powers by comparing test results with other carriers of his ancestors' Y-chromosome or mitochondrial DNA. However, there are no known yDNA or mtDNA test-takers in his direct paternal or maternal line. It is likely that these autosomal DNA test-takers will share DNA with Powers: 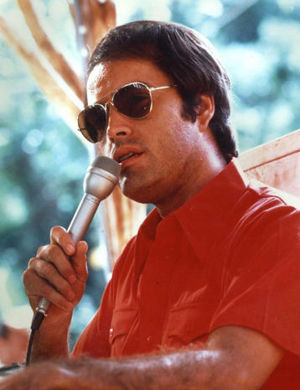 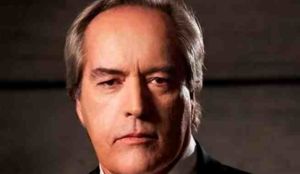 Powers is 32 degrees from Ludwig Kraayenbrink, 21 degrees from Henry VIII of England and 34 degrees from Ferdinand von Zeppelin on our single family tree. Login to find your connection.