Felix was a bound boy to a drunkard who abused him by making him stay in the barn at night so that he could put his master's horse away when he arrived home drunk. Bought land from the Bartlebaugh family near the village of Bowdertown. [1]

PHELIX BASTICK was born in Lancaster County, Pennsylvania. He and his family moved to Indiana County and settled on land now owned by his son, Jacob Bastick who located in the Gettysburg District, Montgomery Township, in 1850 where he remained and farmed for several years. As he grew older, he retired on part of the same farm and enjoyed a quiet life. [2]

Possible German heritage "Three Generations of the Bostic Family" Felix was a "bound boy", which could be interpreted as an indentured servant. It was a custom in those days that sometimes families would bound out one or more of their children for various reasons, such as learning a trade, payment of a debt, and others. The person to whom they were bound would clothe and feed them in exchange for the work they did until they reached a certain age. The man to whom Felix was bound was a drunkard, and abused him. For one thing, he would make it in the barn at night so that he would be there to put the horse away when he came home drunk. When Felix finally got away, after an incident where he was helping to unload hay from a wagon and he pushed the man off the wagon and ran away. Felix not knowing how bad the man might have been hurt vowed that some day he would go back and either beat the man, or kill him. Sometime later Felix went back with this intention but the man pleaded and begged so that Felix did not harm him. Later in 1852, Felix migrated to Indiana Co. Pa. from Lancaster Co. Pa.,with his wife Nancy Meyers and his family. Nancy was an orphan as her mother had died of a broken neck when she fell out of a cherry tree. He bought a tract of and from a man named Bartlebaugh, a few miles from Cherry Tree, Pa. near the present village of Bowdertown. This tract of land was rather large, and Felix sold many pieces and parcels off of it. One parcel was donated for the Bowdertown church, was first known as the church of the Bostics. Felix and his son Jacob cleared the land. The barn, still in excellent condition, was built of the original native timbers in 1854. Felix and his son Jacob also worked at lumbering, probably from in the fall until the spring log drives were over. The women at home had many hardships while the men were gone down the river to Williamsport, Pa. Felix had a brother by the name of Billy, who had long arms that reached almost to his knees. [3]

Is Felix your ancestor? Please don't go away!

ask our community of genealogists a question.
Sponsored Search by Ancestry.com
DNA Connections
It may be possible to confirm family relationships with Felix by comparing test results with other carriers of his Y-chromosome or his mother's mitochondrial DNA. However, there are no known yDNA or mtDNA test-takers in his direct paternal or maternal line. It is likely that these autosomal DNA test-takers will share some percentage of DNA with Felix: 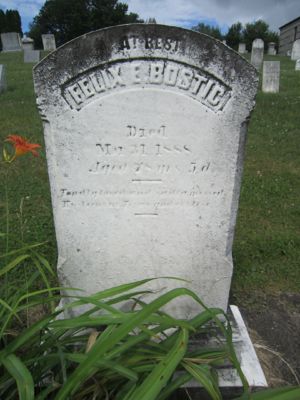 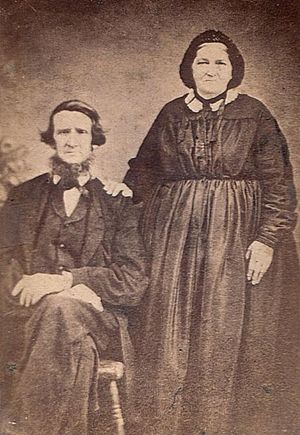 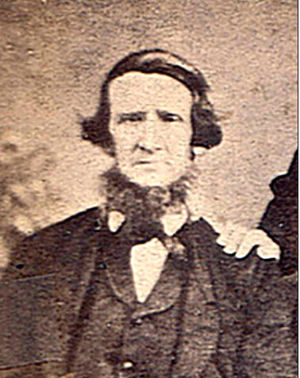 Church of the Bostics, in modern day 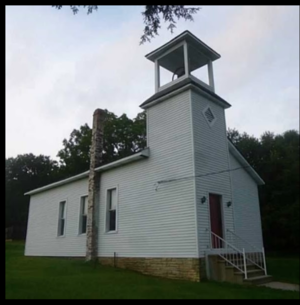