Bradley was best known as a United States Army field commander in North Africa and Europe during World War II, and a General of the Army. He had command of all U.S. ground forces invading Germany from the west; ultimately commanding forty-three divisions and 1.3 million men, the largest body of American soldiers ever to serve under a U.S. field commander. Bradley was the last of only nine people to hold five-star rank in the United States Armed Forces.

He was born to John Smith Bradley (1868–1908) and Mary Elizabeth Hubbard (1875–1931), was born into poverty in rural Randolph County, near Clark, Missouri. His father, a school teacher, died when he was fifteen. His Sunday school teacher, later, encouraged him to apply to the United States military Academy. He finished second in the West Point placement exams at Jefferson Barracks Military Post in St. Louis. The first place winner was unable to accept the Congressional appointment, and so Bradley took his place.

After graduation, every assignment he was given was executed flawlessly. He rose through the ranks quickly. In February 1942, he was made a temporary major general (a rank made permanent in September 1944) and took command of the 82nd Infantry Division before succeeding James Garesche Ord as commander of the 28th Infantry Division in June. For the front-line command, Bradley was promoted to temporary lieutenant general in March 1943 and succeeded Patton as head of II Corps in April, directed it in the final Tunisian battles of April and May. Bradley continued to command the Second Corps in the invasion of Sicily.

Unlike some of the more colorful generals of World War II, Bradley was polite and courteous in his public appearances, a reticent man. He was never known to issue an order to anybody of any rank without saying 'Please' first."

Sponsored Search by Ancestry.com
DNA
No known carriers of Omar's DNA have taken a DNA test. 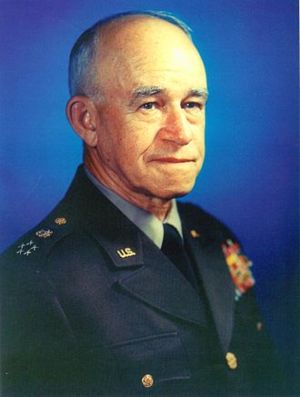 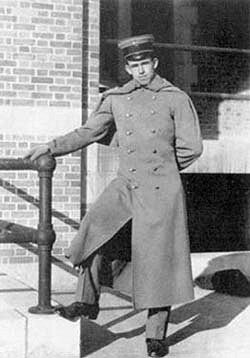 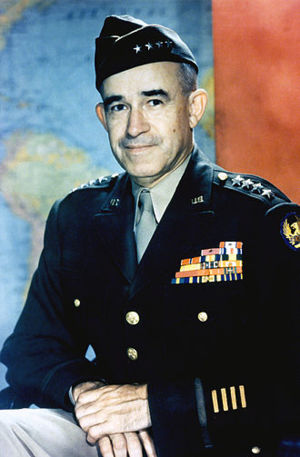 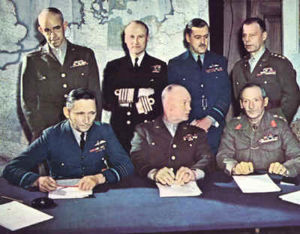 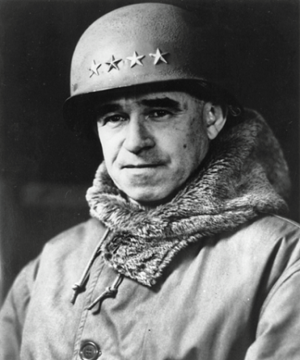 Omar is 18 degrees from Donald Howard, 15 degrees from Julia Howe and 16 degrees from Henry VIII of England on our single family tree. Login to find your connection.