Isabel was regent of the empire three times while her father, Emperor Dom Pedro II (1825-1891), traveled abroad. During the last regency, using her prerogatives as the Imperial Princess Regent, she signed the "Lei Áurea" (Golden Law) effectively banning slavery on May 13, 1888. For this act, she was awarded the "Rose of Gold" medal by Pope Leon XIII.

When the monarchy fell in 1889, Isabel accompanied the other members of the royal family into exile in France, where she died in 1921. Her body was taken to Brazil aboard the Barroso in 1953 and she was buried in the Petrópolis cathedral.

Is Isabel your ancestor? Please don't go away!

ask our community of genealogists a question.
Sponsored Search by Ancestry.com
DNA
No known carriers of Isabel's DNA have taken a DNA test. 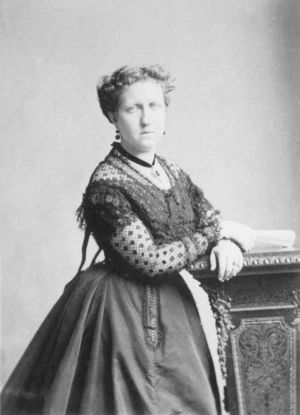