Henry was born in 1809. Henry and Ann married in 1834 in Hamilton County, Ohio.[1] He passed away in 1881.[2] The Broadwells (an unknown number) were among the earliest settlers of Mt. Carmel/Indian Hill area just east of Cincinnati, Ohio, the descendants of Henry and some others qualify as First Families of Ohio.

The town of Broadwell, in Athens County, Ohio is believed to be named after him.

One source gave his marriage location as Marietta (Washington County), Ohio, but their marriage record clearly shows Hamilton County. Cincinnati is listed in another place, and that is in Hamilton County, and Broadwells have a long history in the Cincinnati area, so that is the most likely place.

ask our community of genealogists a question.
Sponsored Search by Ancestry.com
DNA Connections
It may be possible to confirm family relationships with Henry by comparing test results with other carriers of his Y-chromosome or his mother's mitochondrial DNA. However, there are no known yDNA or mtDNA test-takers in his direct paternal or maternal line. It is likely that these autosomal DNA test-takers will share DNA with Henry: 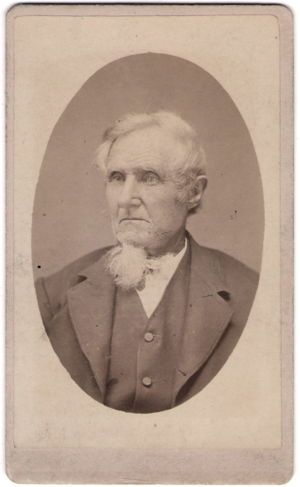 Henry is 17 degrees from Laurie Giffin, 30 degrees from Toni Morrison and 14 degrees from Henry VIII of England on our single family tree. Login to find your connection.