From Memoirs of Zeno M. Johnson III: "Great grandmother Lucy Elizabeth Brown Johnson lived a very long life despite the hardships of the first 65 years of living in the wild west - the American and Northern Mexican frontier. The frontier was hard for men but it was particularly difficult for young mothers with families. Lucy, who grew up in the church married into a polygamist family headed by charismatic William Derby Johnson Jr. She and William had ten children together; half in Utah by 1885 the remainder at their relocated home Colonia Dias, Chihuahua, Mexico. The Colonia Diaz settlement was particularly difficult as the family started over from scratch and lived out of their converted wagons for several years until the community could be built. Six out of her ten children died young. The four children who did survive lived well into their 70's and survived the Colonia Diaz tragedy of 1912." (ref. Wikipedia: LDS Mexican Colonies, Colonia Diaz).

WikiTree profile Brown-11958 created through the import of alice.ged on Feb 8, 2012 by Alice Neff.

ask our community of genealogists a question.
Sponsored Search by Ancestry.com
DNA Connections
It may be possible to confirm family relationships with Lucy by comparing test results with other carriers of her mitochondrial DNA. However, there are no known mtDNA test-takers in her direct maternal line. It is likely that these autosomal DNA test-takers will share some percentage (beta) of DNA with Lucy: 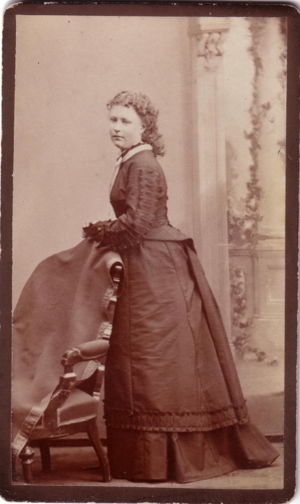 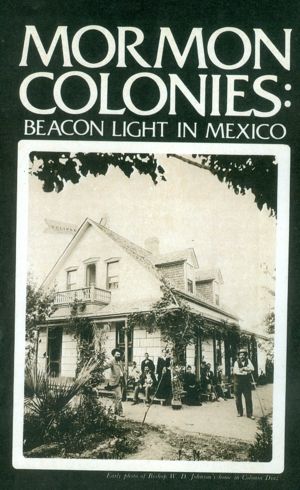 Leave a message for others who see this profile.
There are no comments yet.
Login to post a comment.
[Living Winter]
Several of Lucy's children were born in Mexico. Would you be willing to add the following category tag for those family members? Just take away the quotation marks and add double square brackets instead.

I'd do it myself, but the profiles' privacy settings won't allow me to. Thanks!

Robin Lee
This profile has been identified as a duplicate by Robin Lee, an Arborist. Please review the proposed merge - bottom of the profile on the left. If they are duplicates please approve the merge. If you have questions or would like assistance please ask. Thank you.
posted Nov 25, 2013 by Robin Lee