Antoinette (Brown) Blackwell was a part of the Suffragette Movement.

Antoinette (Brown) Blackwell is Notable.
The first woman to be ordained as a minister in the United States.

With regard to her own prospect of marriage, Brown believed that it was best to remain single because single women experienced greater levels of independence than married women. Upon meeting Samuel Blackwell, her opinions began to waver in favor of marriage. The two married on January 24, 1856, and they had seven children, two dying in infancy.[1]

After they were married, Samuel and Antoinette Brown Blackwell moved to New York City and later to New Jersey. They had seven children, two of whom died in infancy. Of the remaining five daughters, Edith and Ethel became doctors, while Agnes became an artist and an art teacher.[2]

Antoinette Louisa Brown Blackwell is Pastor Emreitus of all Souls Unitarian Church in Elizabeth where she preached for a number of years. She began lecturing more than seventy years ago. She was conspicuous in her denunciation of the slave system and was a warm supporter of the Abolition party. She was among the first who demanded suffrage rights for women. She was connected with the Women Suffrage Association. She was first member of the Purity Alliance, which was organized to reform women’s rights. The Rev Mrs. Blackwell is a descendant on one side of Samuel Morse, one of the Puritans who came to America on the “Increase” in 1634 and on the other side of Joseph Brown born in Redding, MA in 1628.[3]

She graduated in 1847 from the Theological school and was ordained in 1853 at the Orthodox Congregational Church of South Butler, New York

Brown Blackwell was one of the very few pioneer suffragists who voted on November 2, 1920. She was ninety-five years old. She died in 1921 in Elizabeth, New Jersey. Her remains were cremated.[2]

Antoinette Brown Blackwell died at the age of 96 in Elizabeth, New Jersey. Her childhood home was listed on the National Register of Historic Places in 1989[4]

Sponsored Search by Ancestry.com
DNA
No known carriers of Antoinette's DNA have taken a DNA test. 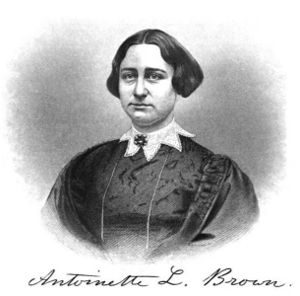 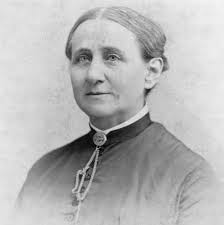 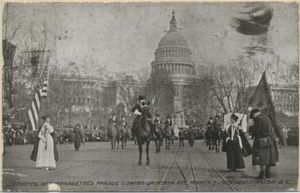 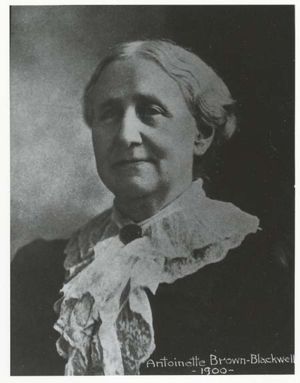 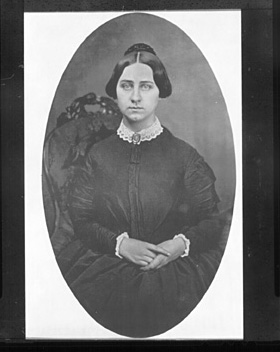