Louie's maternal grandmother was "Elizabeth Lucinda", but analysis of the 1880 census shows that the enumerator definitely writes an /r/ and not a /c/ (plus there is a "Lucinda" on the page for comparison).

According to her son Patrick, Louie suffered from bad asthma, and this was the eventual cause of her death in the Dillard Hotel Apartments in Hamlin.

Is Lurinda your relative? Please don't go away!

ask our community of genealogists a question.
Sponsored Search by Ancestry.com
DNA Connections
It may be possible to confirm family relationships with Lurinda by comparing test results with other carriers of her mitochondrial DNA. However, there are no known mtDNA test-takers in her direct maternal line. It is likely that these autosomal DNA test-takers will share DNA with Lurinda: 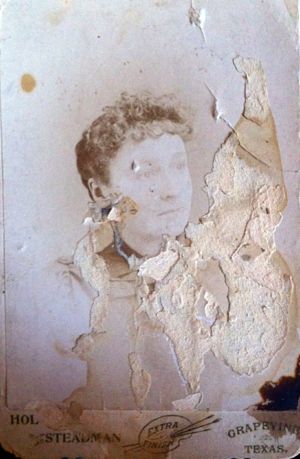 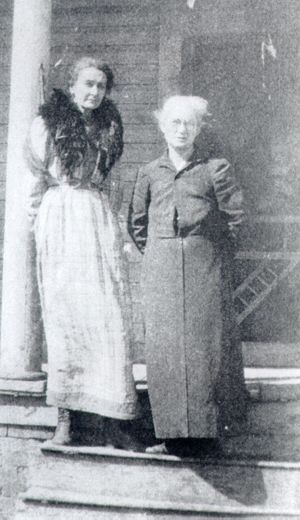