James Dunwoody Bulloch became a Confederate secret agent and their "most dangerous man" in Europe, according to Union State Department officials.[1]

He remained in England after the war, as he was excluded from the amnesty. [2]

James died in Liverpool at the home of his daughter and son-in-law at 76 Canning Street, Canning, Liverpool, England in 1901 at the age of 77. His headstone in Liverpool's Toxteth Park Cemetery bears the inscription: An American by birth, an Englishman by choice. 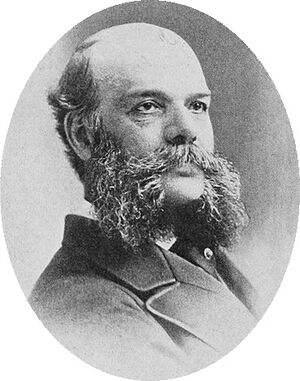